Alpha is in the midst of incredible transformation with the introduction of the Alpha Coal Project 40km northwest of the rural mining town. Already we are seeing the impact of the project with new housing and infrastructure development beginning in town. The project includes the development of a coal mine by proponent Hancock Coal Pty Ltd and the construction of a 495km railway line.

The Alpha Coal project is expected to generate over 5,000 jobs and produce over 80 million tonnes of coal per year, during the anticipated 30-year lifespan of the mine. With another two mines planned, local infrastructure will expand and Alpha will continue to generate incredible economic growth and development.

With a population of 329 people as of the 2016 Census, over 70 per cent of residents work full-time within the community, most commonly as labourers, managers or within the beef cattle farming industry. As mining and farming industries have rapidly grown over the years, Alpha has established itself as the local service centre for surrounding pastoral properties.

As well as its success within the mining and farming industries, Alpha is quickly becoming a popular tourist stop for travelers passing by on the Capricorn Highway. Alpha offers a number of things for visitors to see and do, including their famous 27 wall murals dotted throughout the town centre. 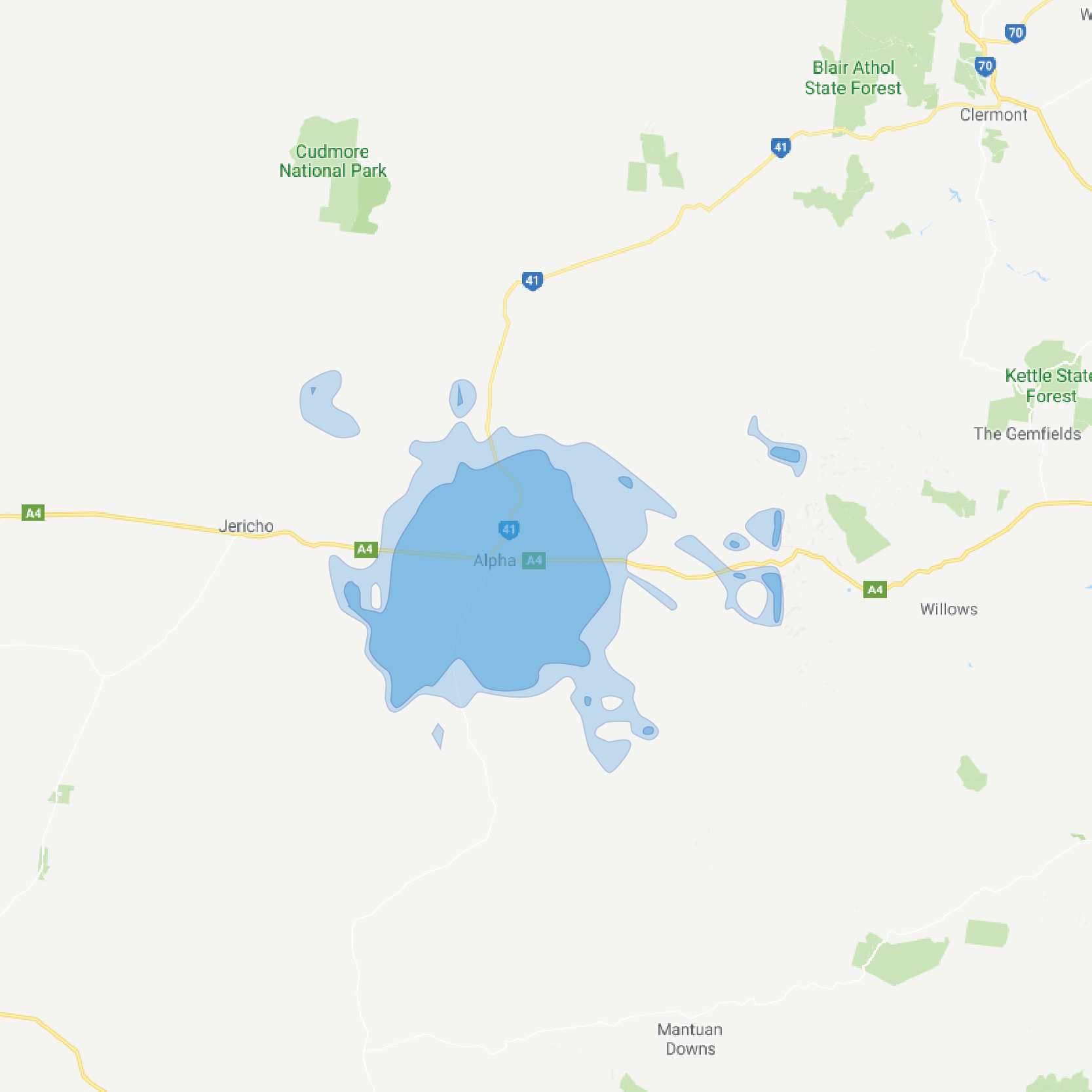 In Alpha, the most common occupation is labourers, followed by managers, machinery operators and drivers and clerical and administrative workers.


In Alpha, the most common mode of transport to work for employed people was in a car, as the driver or as passenger. 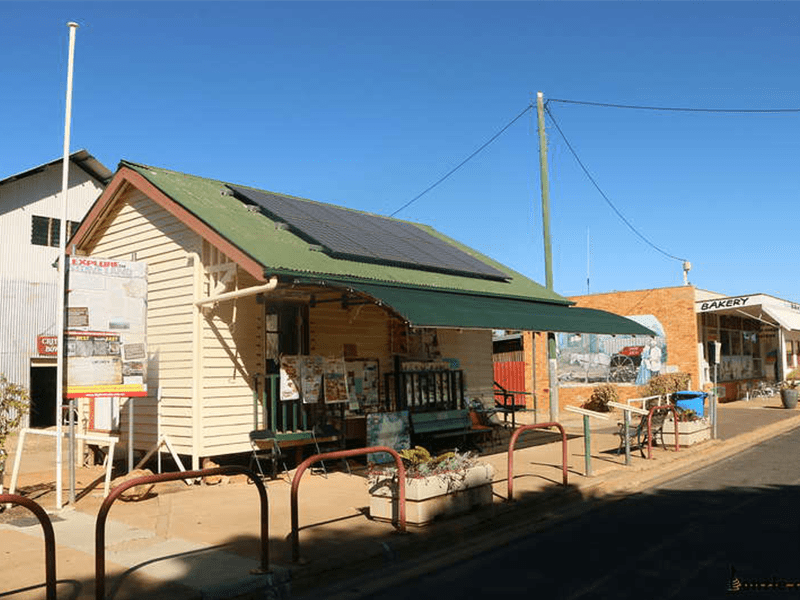 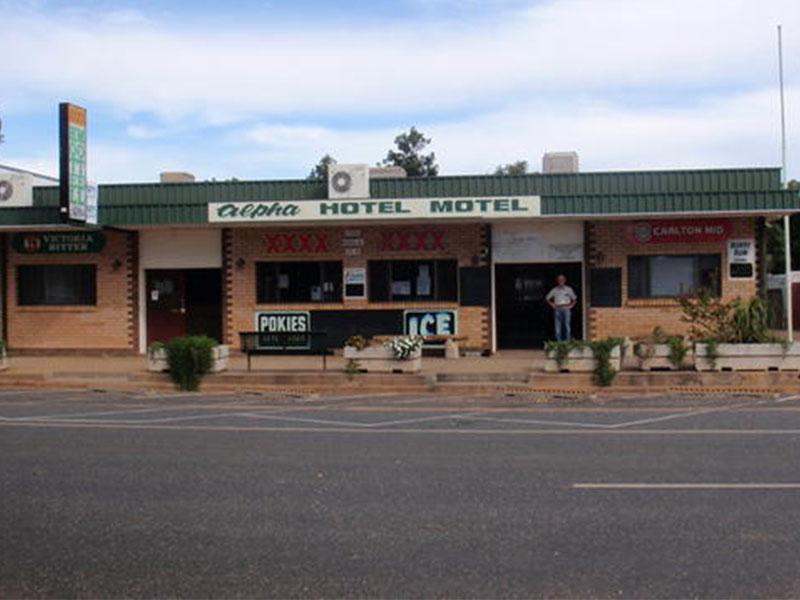 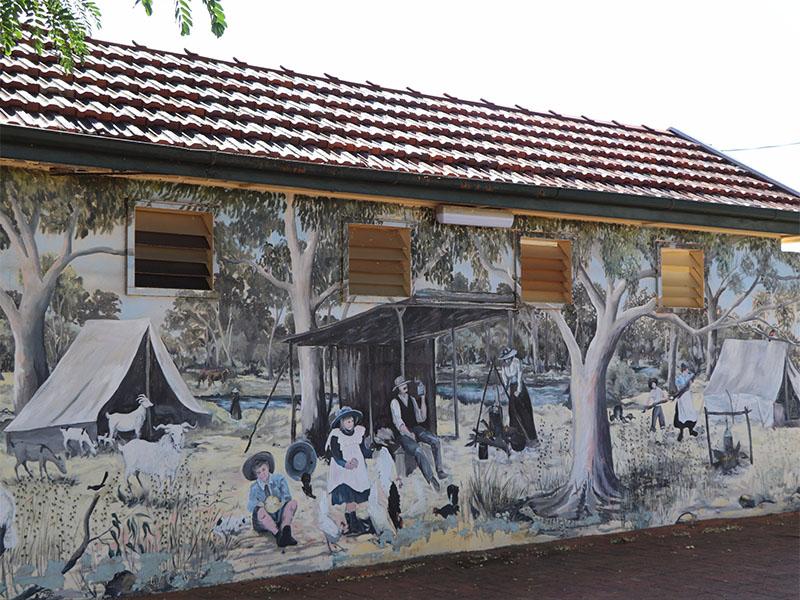 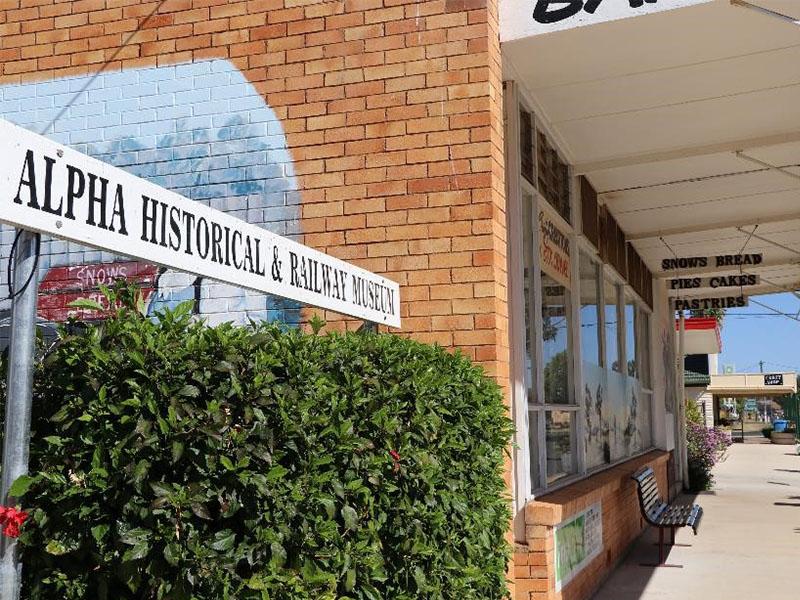