New Century Resources has announced the start of commercial production at the Century zinc mine in Queensland, Australia.

The Century Zinc mine is at Lawn Hill, 250km north-west of Mount Isa in the Lower Gulf of Carpentaria. New Century Resources have started commercial production at the mine and has now re-established Century Mine as a top 10 zinc producer just three years since shut down.

Century was one of the largest Zinc mines in the world before it faced closure in 2016 when it was bought by New Century Resources after it’s previous owner MMG ceased operations at the site.

Before its closure in early 2016, Century was one of the largest zinc mines in the world. It began open-pit production in 1999.

The mine produced and processed an average of 475,00tpa zinc concentrate and 50,000tpa lead concentrates during its 16 years of operation.

In addition to the mineral assets, the mine includes processing and logistics infrastructure that consists of a mineral flotation processing plant, a large-scale port facility at Karumba and a pipeline.

The 304km underground slurry pipeline connects the mine and the Karumba port, which was part of mine development in the late 1990s.

All mine site accommodation is at the Darimah village, approximately 3km from the mine, which has a capacity of 400 people per night. 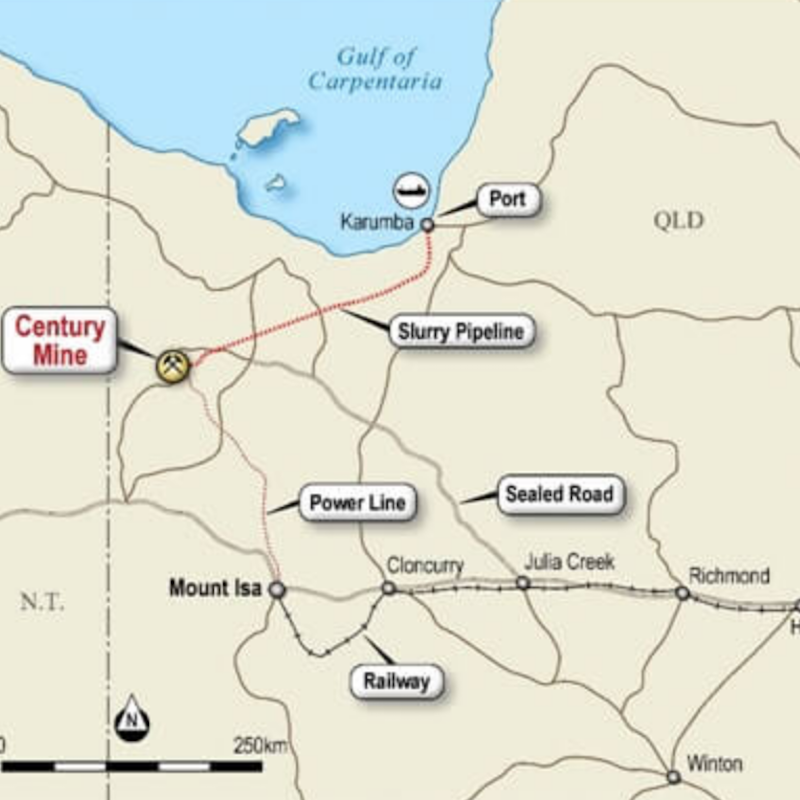 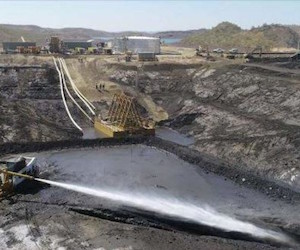 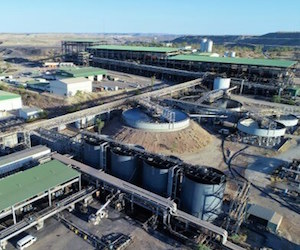 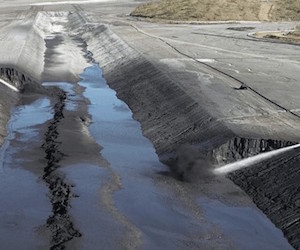 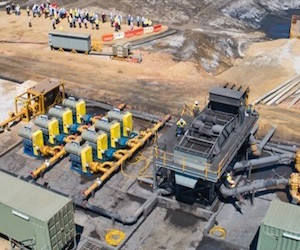