87km southwest of Bowen, the mining town of Collinsville is on the rise. With a mining heritage dating back to 1912, it is no surprise that the town has a number of successful mines open today that continue to generate incredible economic development and employment opportunities for residents.

After reopening in 2016, Glencore employs over 300 people alone in Collinsville. The mining company estimates they will produce 8 million tonnes of coal this year, following their successful production of 4 million tonnes during their first year of production since reopening in 2016. Along with the success of Q Coal’s mines on the southern end of town, Collinsville is generating impressive economic growth and infrastructure development as coal prices continue to rise.

The real estate industry is also booming as more people flock to Collinsville to work in the mines. Houses that were once as low as $65,000 a few years ago, have now increased to as much as $200,000 in value. With over 87% of the almost 1,300 people that reside in Collinsville employed, the town is set to continue on the rise. 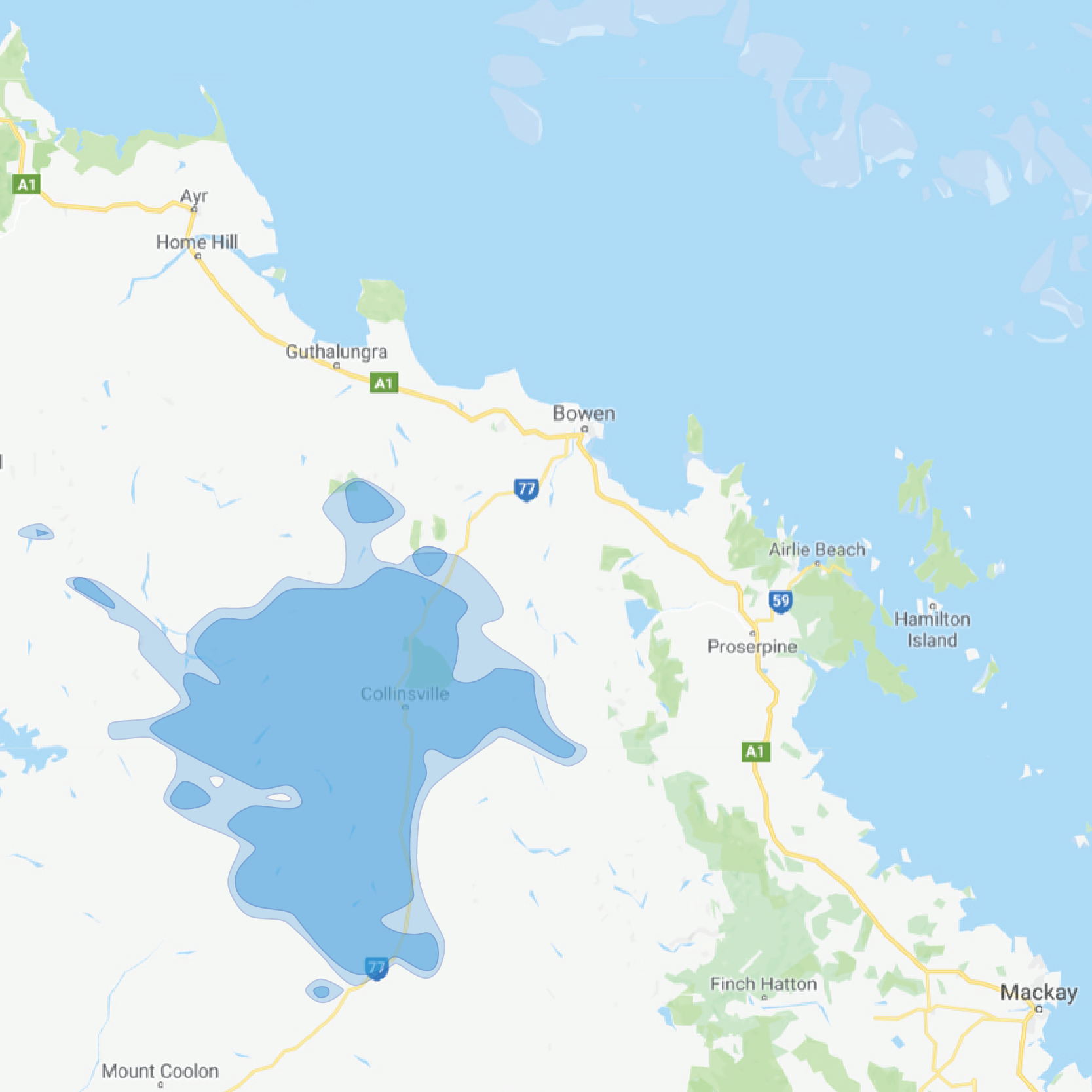 In Collinsville the most common method of travel to work for employed people is by car, as the driver or passenger. 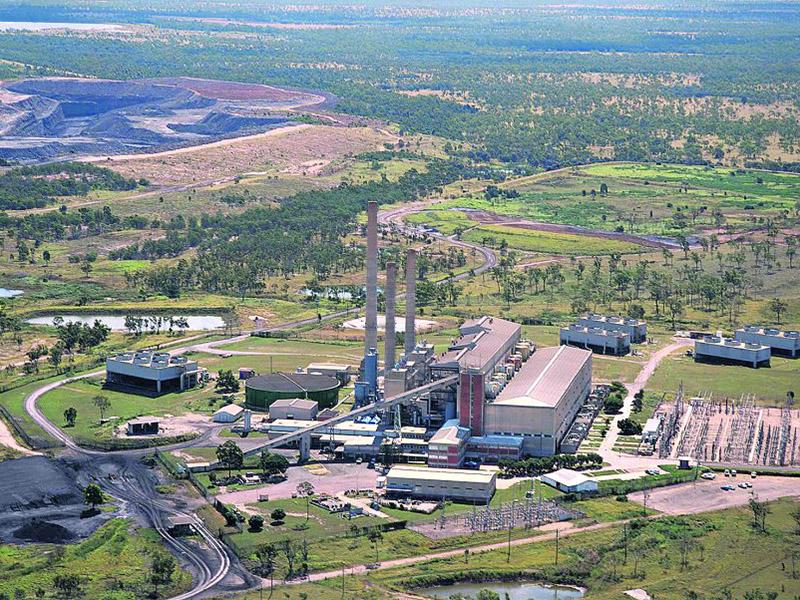 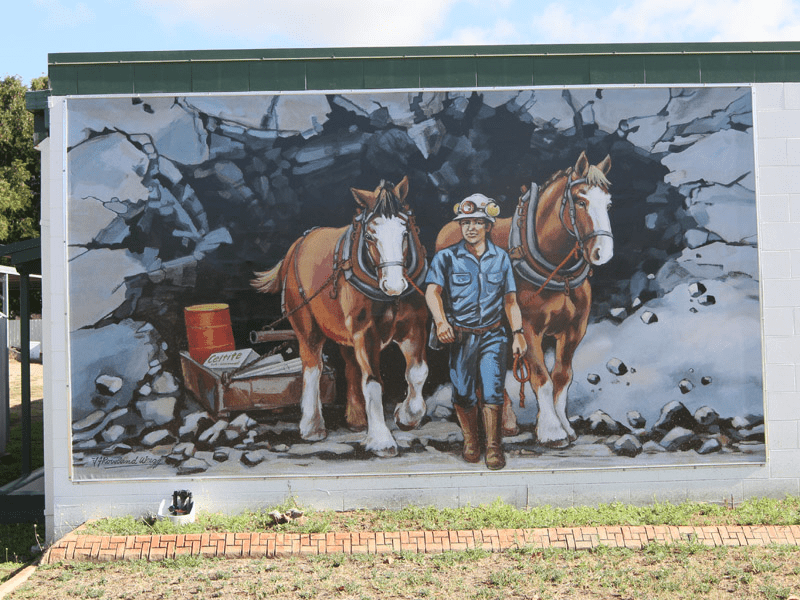 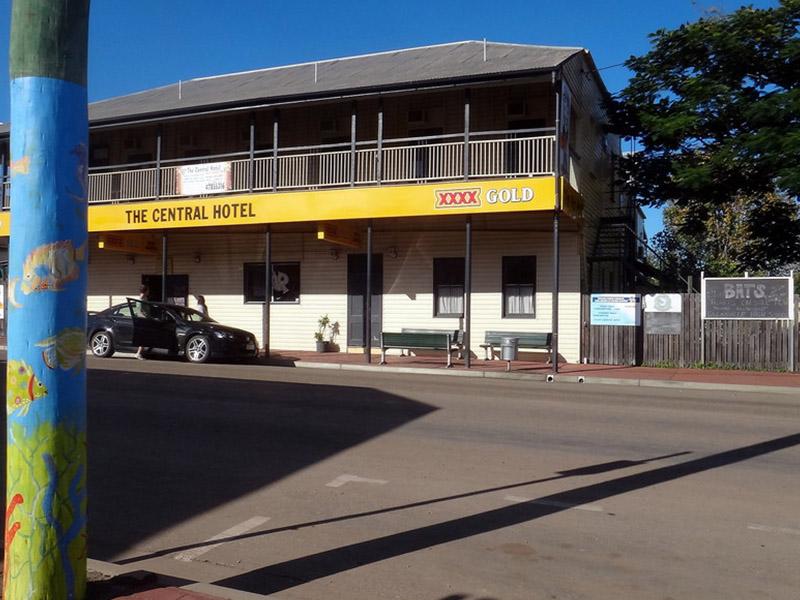 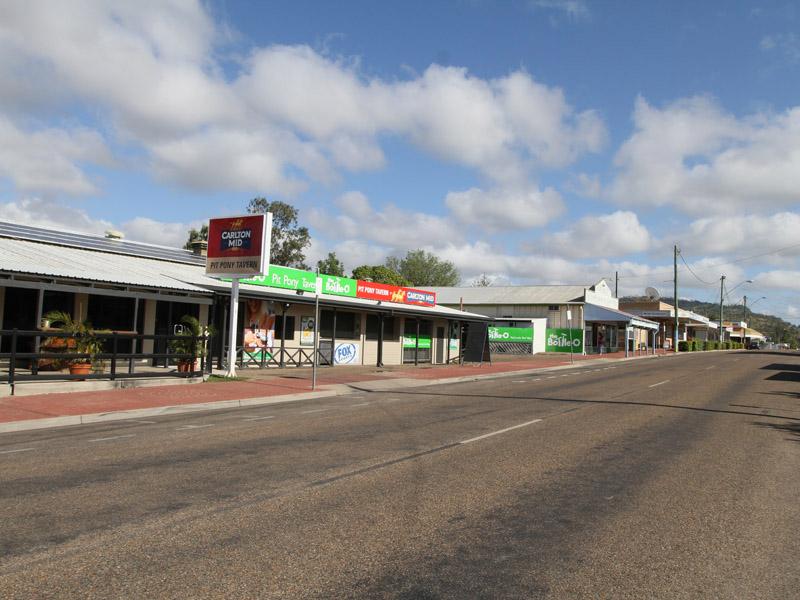