Home to the infamous Cubbie Station, the largest irrigated cotton farm in the southern hemisphere, Dirranbandi offers visitors a quiet, scenic town to explore in the Shire of Balonne.

Dirranbandi is located 95 kilometres South-West of St George and 470 kilometers from Brisbane. The population of the town is roughly 640, but due to seasonal workers leaving and returning for work on the extensive cotton fields, the population varies dramatically each year.

Dirranbandi experienced serious flooding in 2010 and 2011, but thanks to the levee bank, it saved the town from flooding on more than one occasion. You can spot it on your way into Dirranbandi.

The small town marks the end of the South West rail line, the destination of the last mail train to operate in Australia. Visitors can go back in time at Railway Park in Railway Street which still has the Station Master’s residence from 1913, the original parcels office and the old waiting room.

Dirranbandi comes alive during the cotton harvest months, with visitors invited to see Cubbie Station on a four-wheel-drive guided farm tour. In Charles Street, you can stop for a picnic in the Jack Dwyer Memorial Park, enjoy a stroll on the Mosaic Walkway, opposite Railway Street, or visit the town centre where a bronze statue celebrates the remarkable story of Aboriginal man Tom Dancey, the 1910 winner of Australia famous foot race, the Stawell Gift. 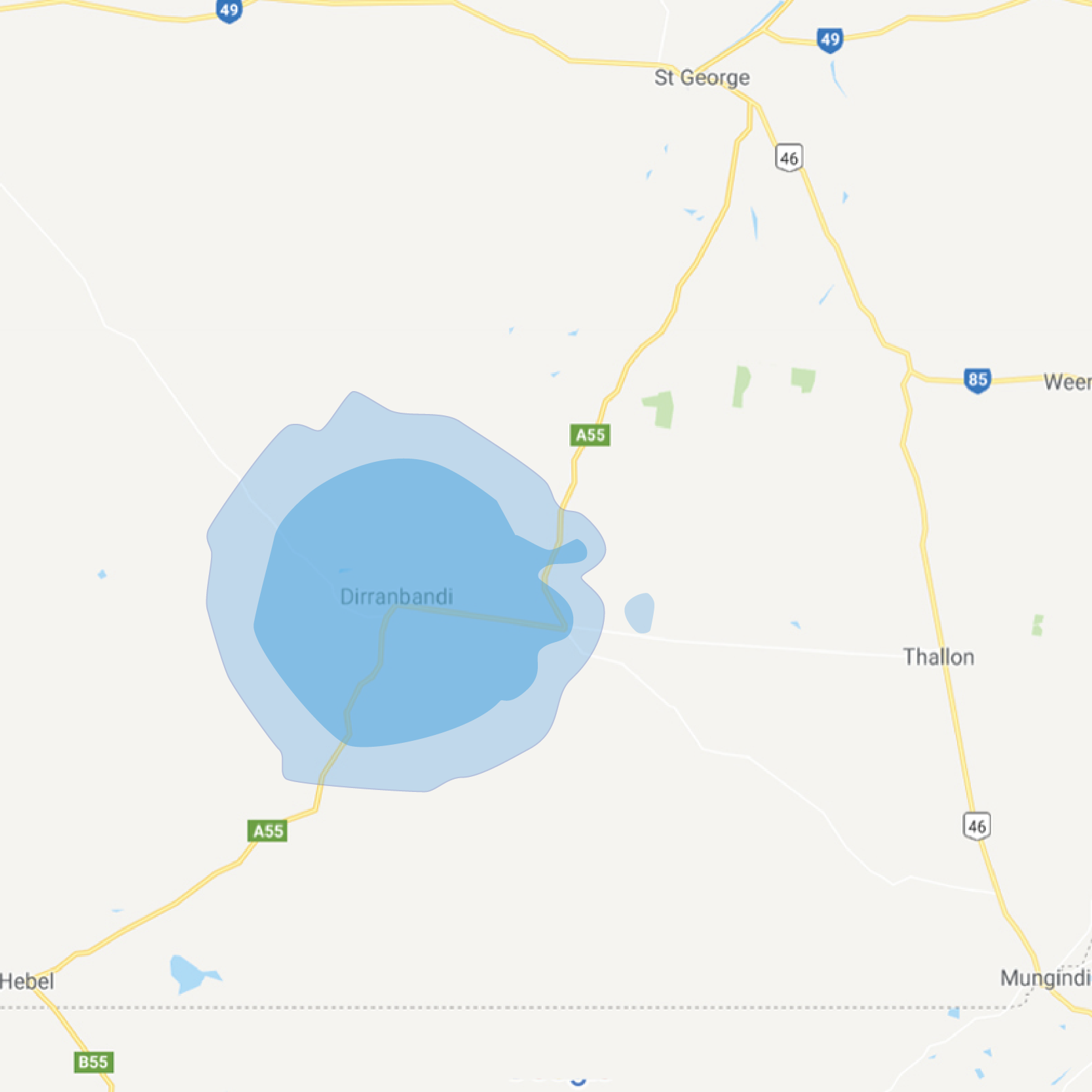 In Dirranbandi the most common method of transport to work is by car, as the driver or as passenger. 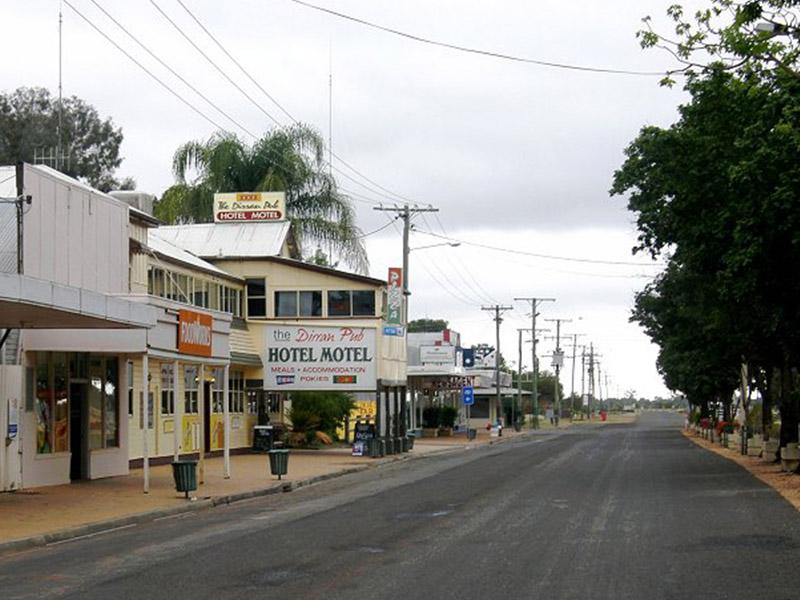 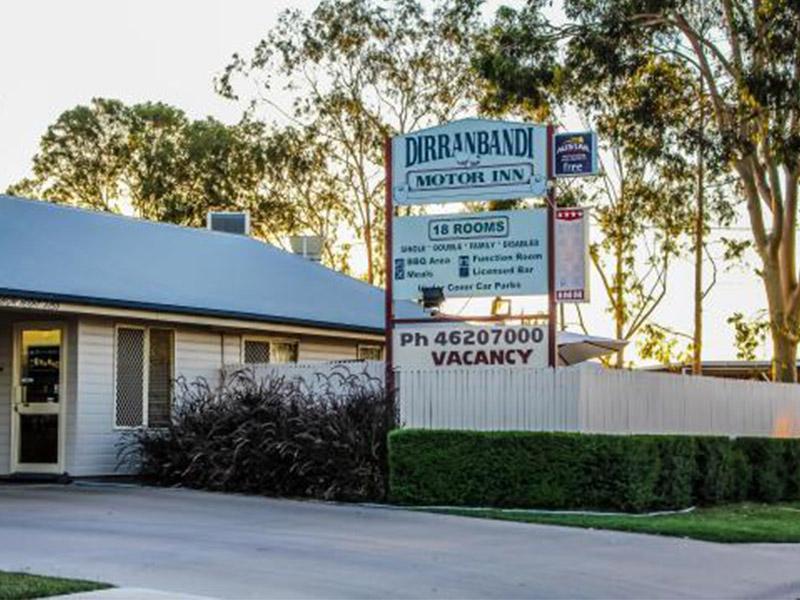 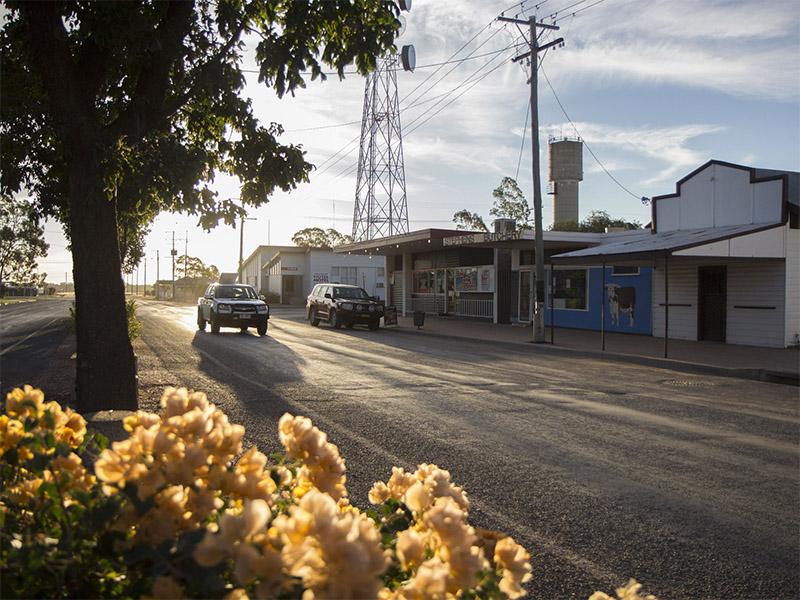