The region known as Wide Bay in Queensland is made of the Local Government areas of Bundaberg, Fraser Coast, Gympie, North Burnett and South Burnett. Major cities in Wide Bay include Bundaberg, Maryborough, Hervey Bay and Gympie.

The region covers around 48 400 square kilometres and is home to nearly 295 000 people. The area is predominantly agricultural but tourism is booming with Hervey Bay one of the main departure points for the world’s largest sand island, Fraser Island. Wide Bay is considered to be the Gateway to the Great Barrier Reef and is one of the most populated regions of Queensland outside the southeast region.

Tourism is becoming a major drawcard for the Wide Bay region and the industry continues to grow and attract more visitors to support the local economy. Various projects such as creating a new world-class dive site are doing just that. In June 2019, ex-HMAS Tobruk was scuttled off the coast of Bundaberg and Hervey Bay. Since then hundreds of people have dived the world-class dive site to view marine wildlife living on the wreck. The dive site will generate more than $1 million for the local economy annually and support about 20 jobs in the region.

Nature based ecotourism has seen a rise in popularity particularly the glamping experience. 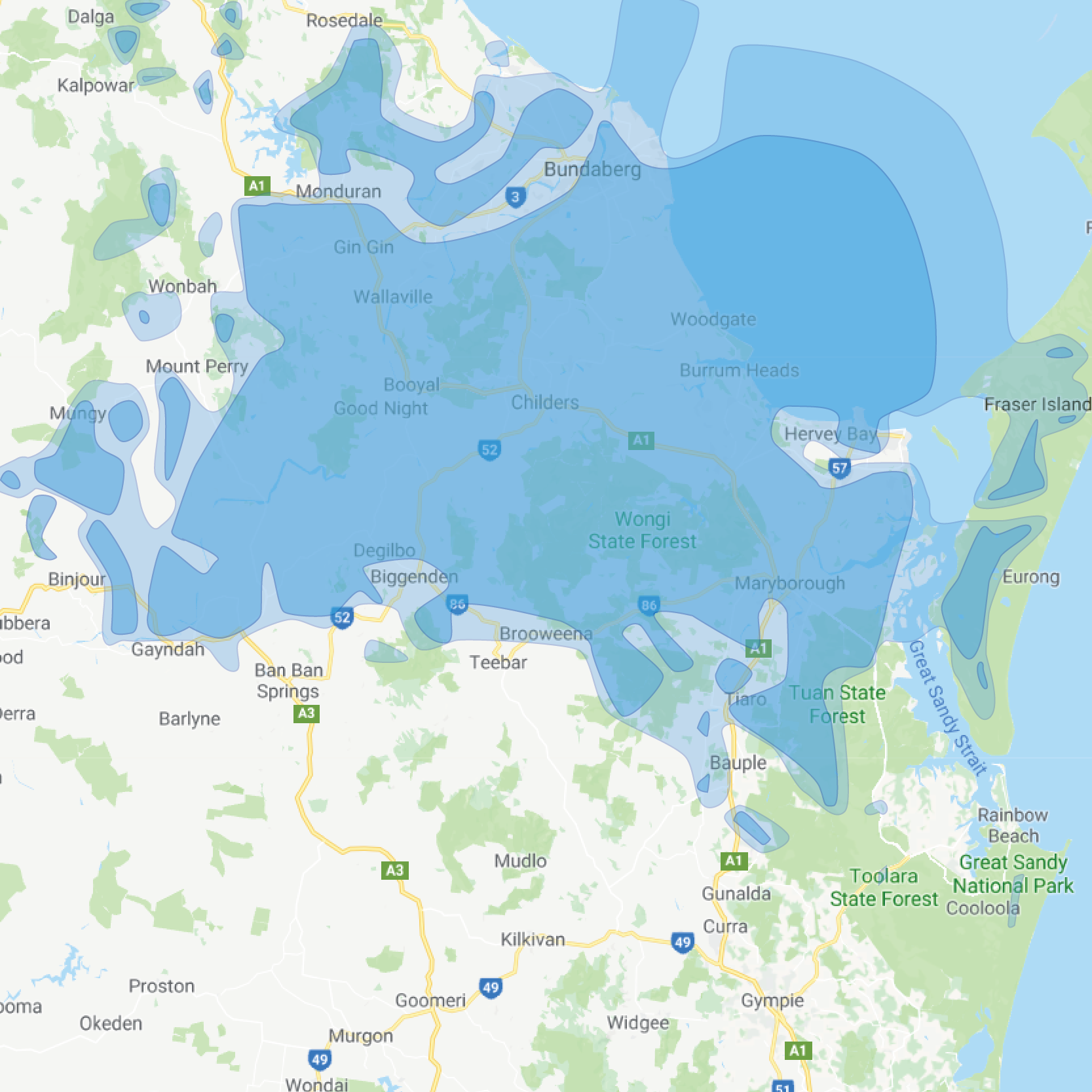 The largest industry of employment is primary education, followed by hospitals, aged care, residential services and cafes and restaurants.


The most common methods of travel to work for employed people was a car at 64.7 %. Rebel 106.7 FM has the largest highway coverage of any radio station in the Wide Bay Market. 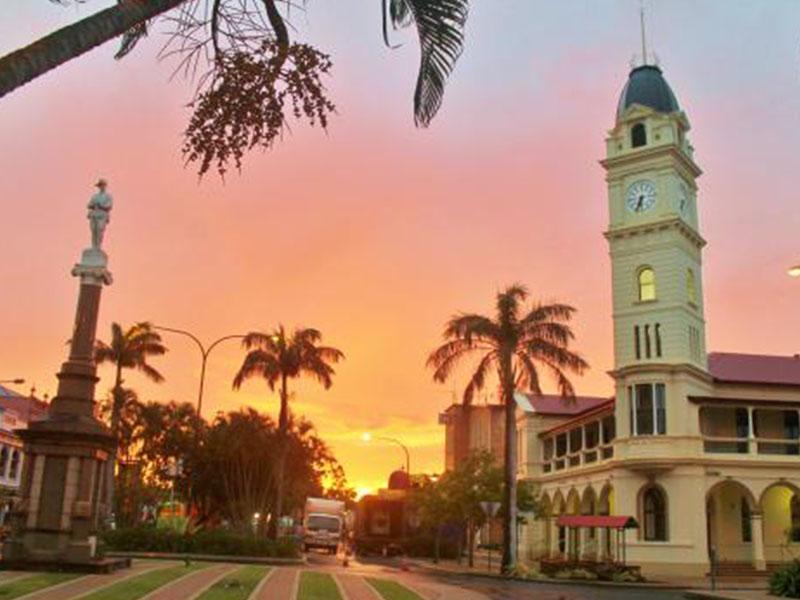 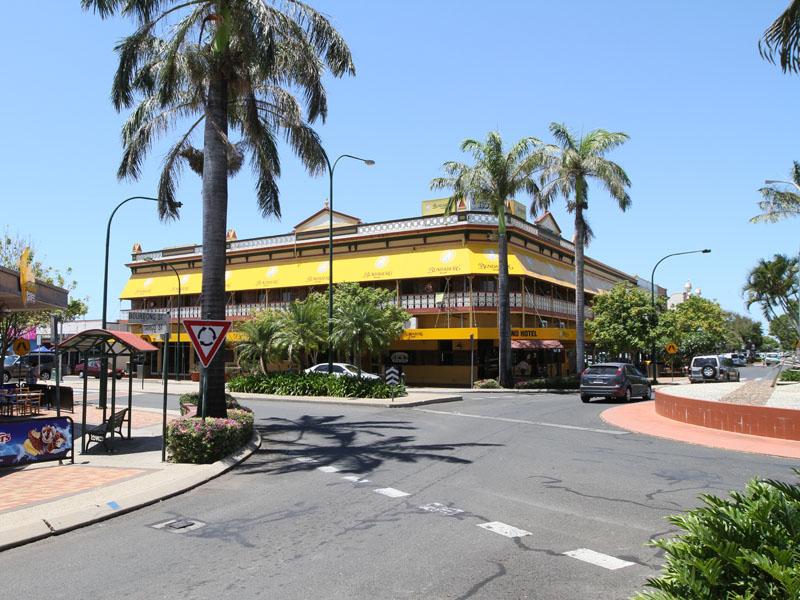 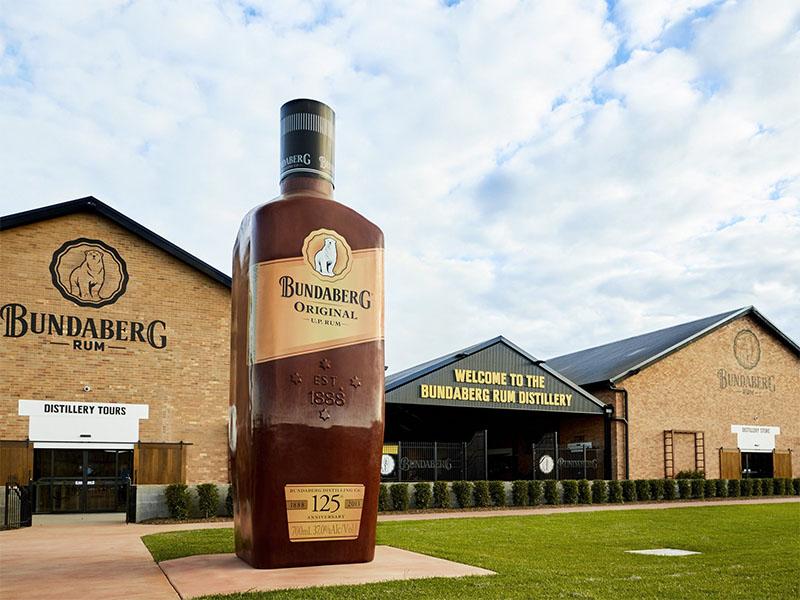 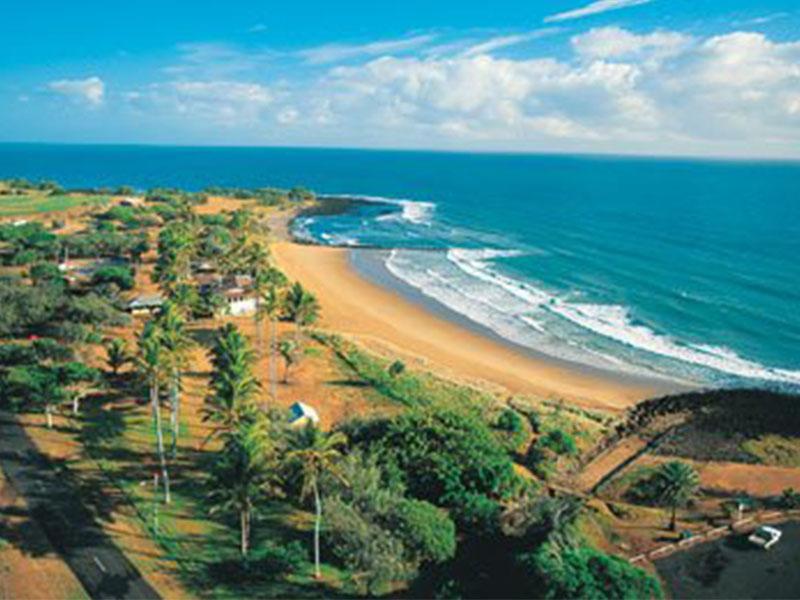