Originally created as the urban centre of the Dawson Valley/ Nathan Gorge irrigation in the late 1920s, Theodore has continued to thrive regardless of a number of hurdles the area has faced over the years. With SunWater’s Nathan Dam and Pipeline project underway, following the resolution to the Environmental Impact Statement, Theodore and its surrounding towns will reap the benefits of the water supply solution.

Due to its location on the southern end of Queensland’s coal-rich Bowen Basin, Theodore has a thriving mining industry that drives its economy forward every year. With the commencement of the Nathan Dam and Pipeline project, Anglo-American Coal is expected to commence coal-mining at Theodore, once access to the dam’s water is established.

While the small town of 450 residents may have had a devastating experience during the 2011 Queensland floods, the community has remained resilient and continued to prosper through the nearby coal mining, sorghum, wheat and cotton and their extensive sheep and cattle breeding industries. 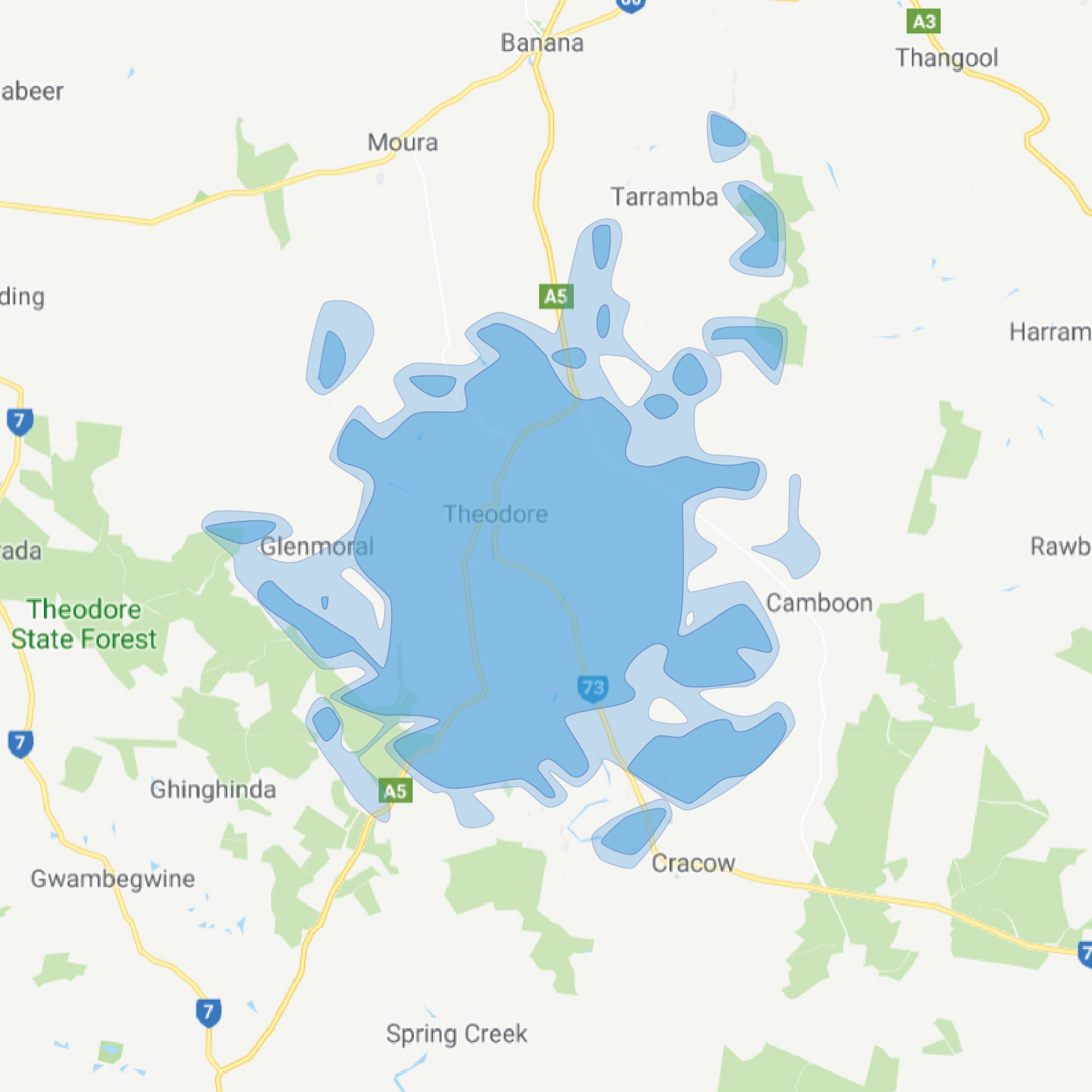 In Theodore, the most common occupation is machinery operators and drivers, followed by labourers, professionals and technicians and trades workers.


The most common method of transport to work by employed people is in a car, as the driver or as passenger. 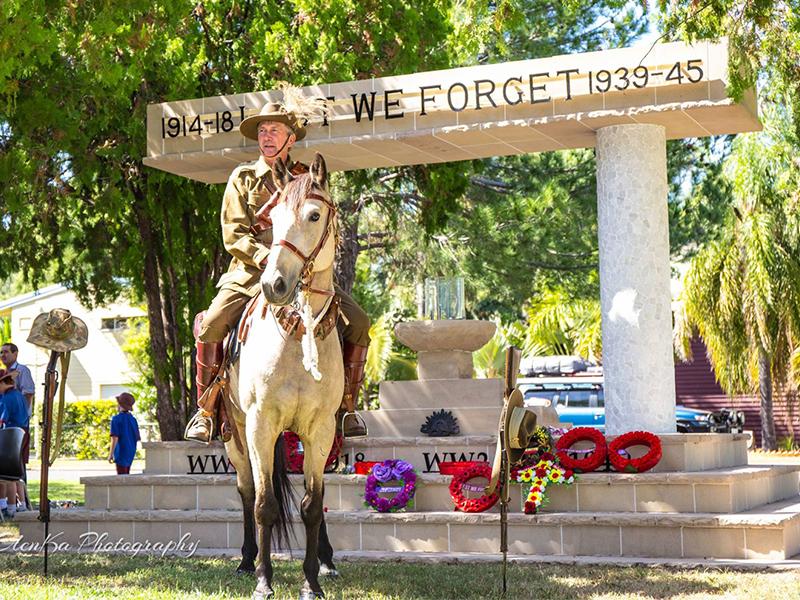 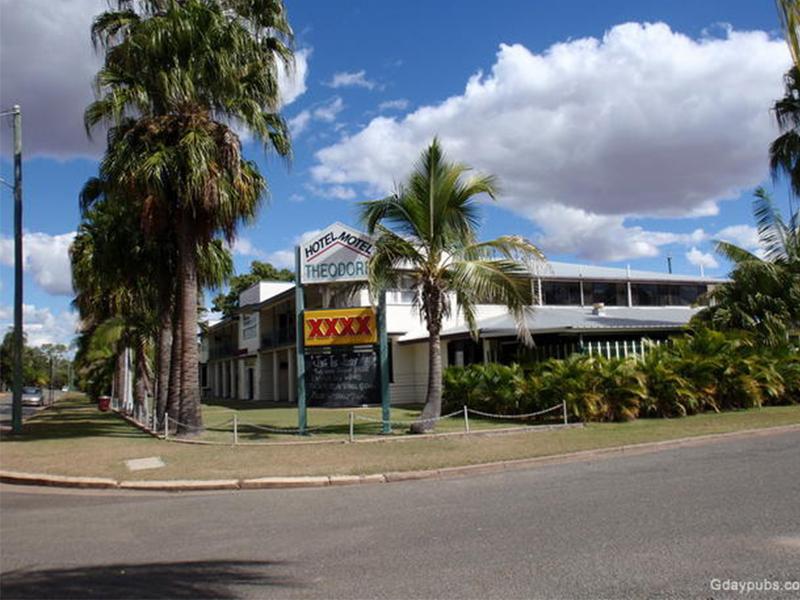 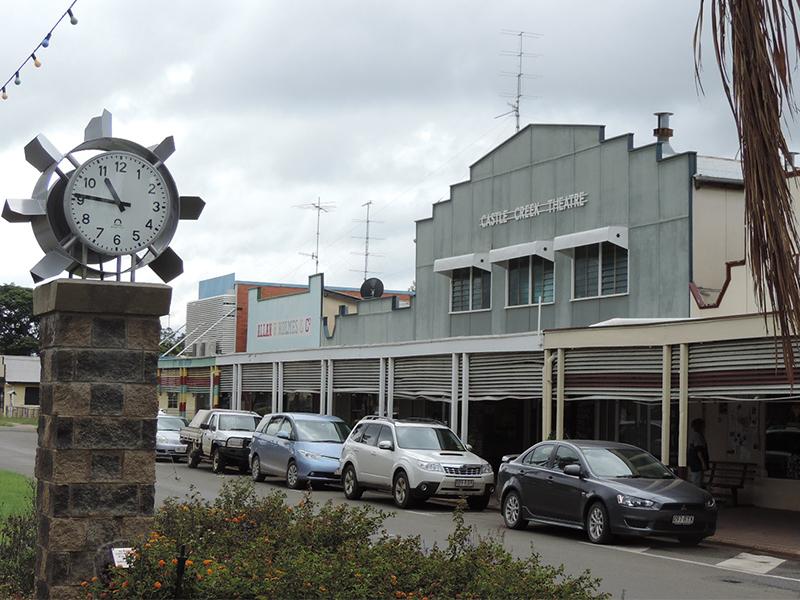 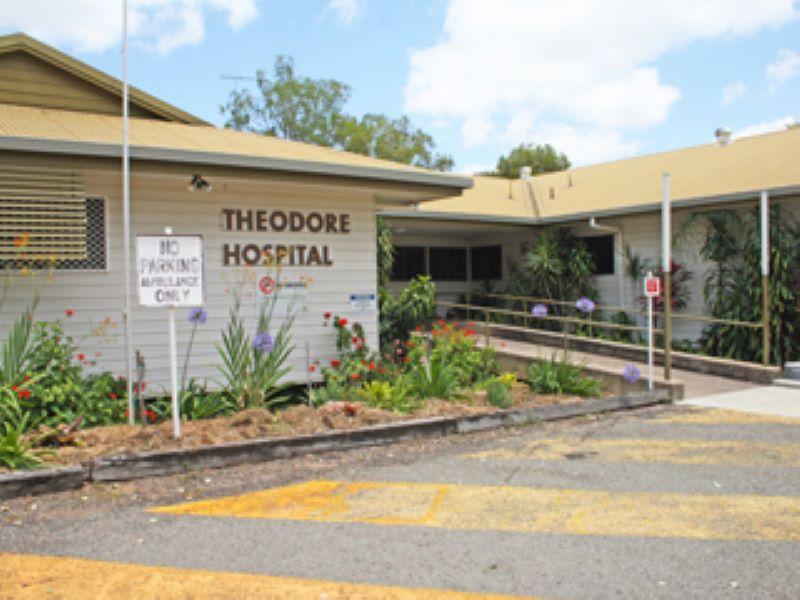