Ulan Coal Mines Limited is one of the most established Coal Mining Operations in the Western Coalfields of New South Wales. The Mine, owned by Glencore consists of two approved underground mining operations (Ulan No.3 and Ulan West) and an Open Cut (not operating since end 2014).

Ulan Coal Mines is at Ulan, a small village between Dubbo and Muswellbrook in Eastern New South Wales near the Goulburn River National Park. 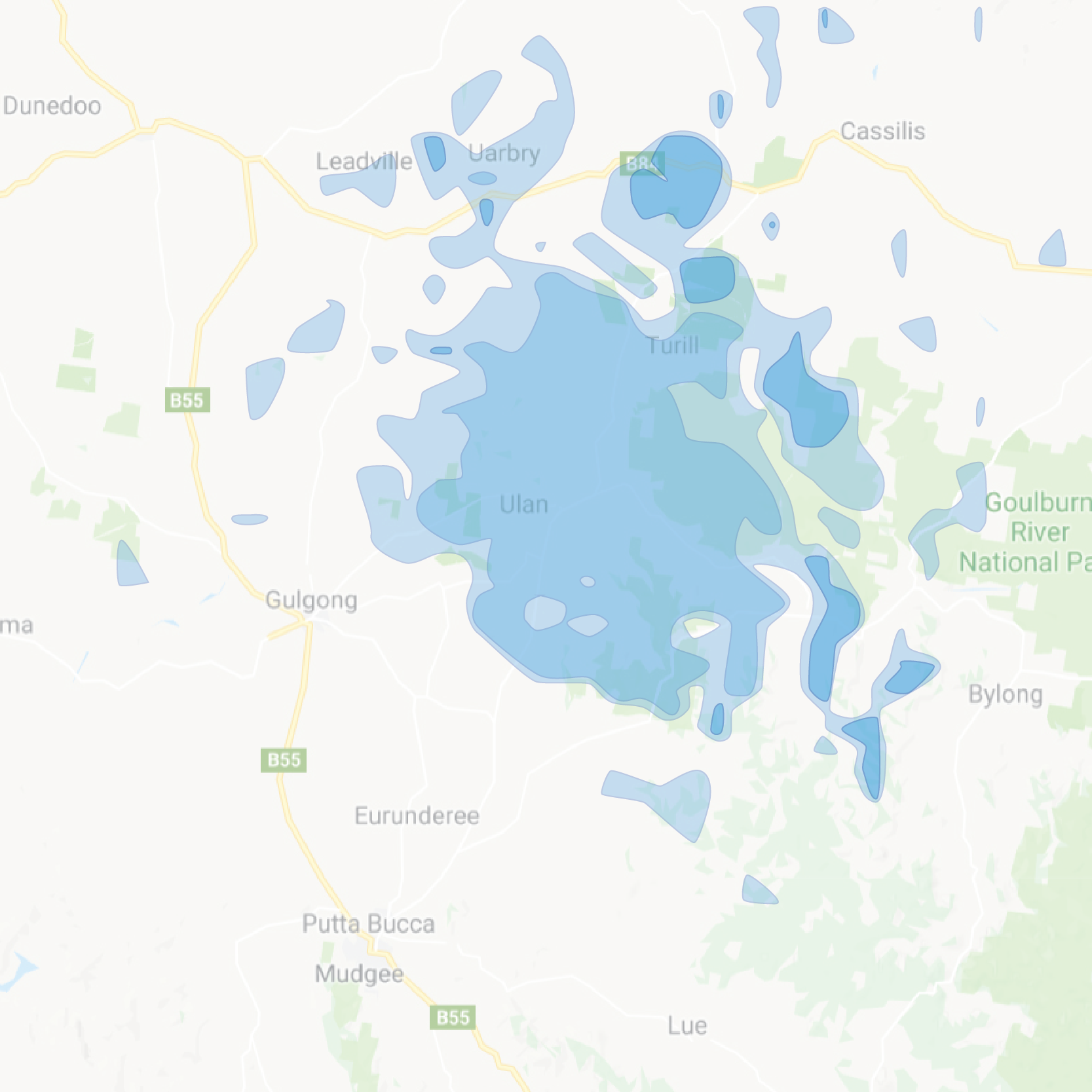 The average amount of people living in each household is 2.1, with the average weekly household income being $1,375.


The population of Ulan have an average of 2 cars per household. 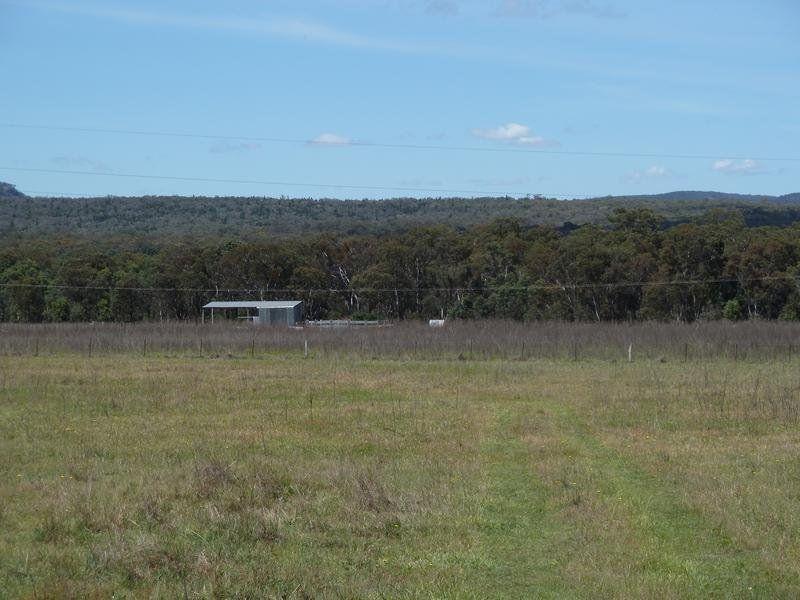 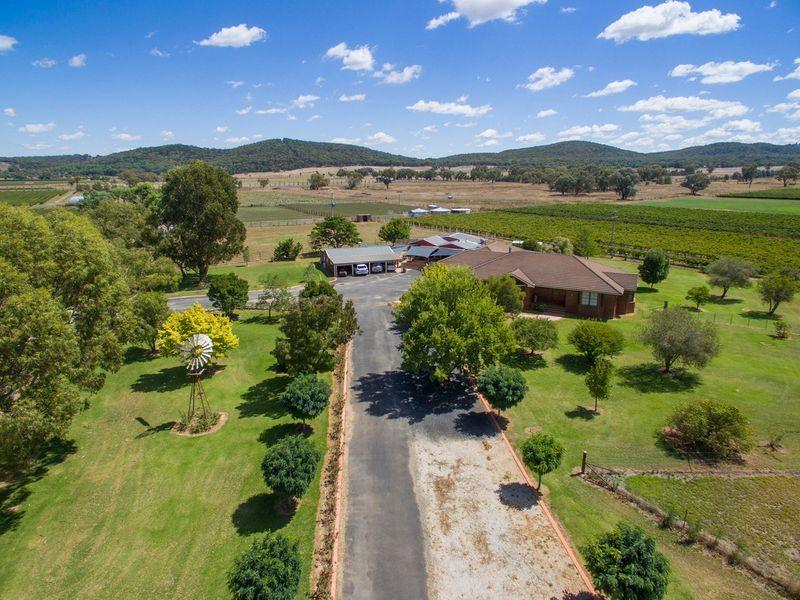 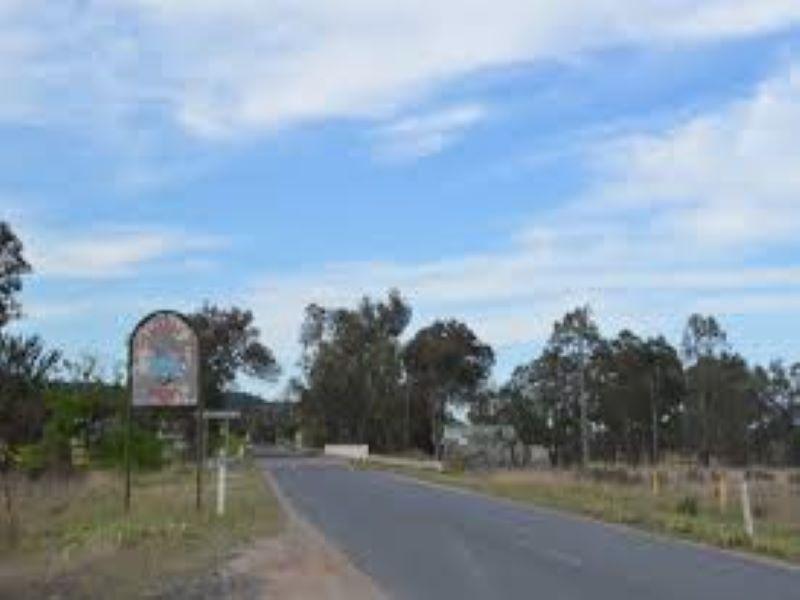 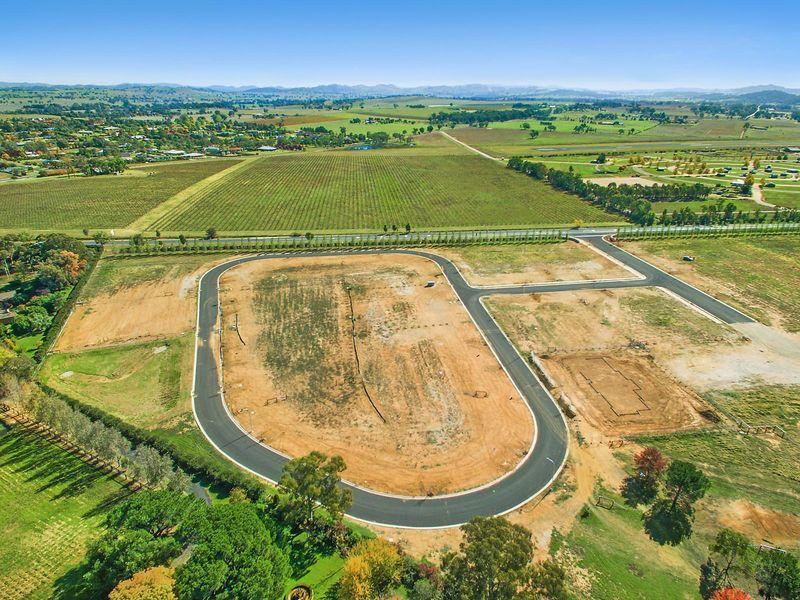