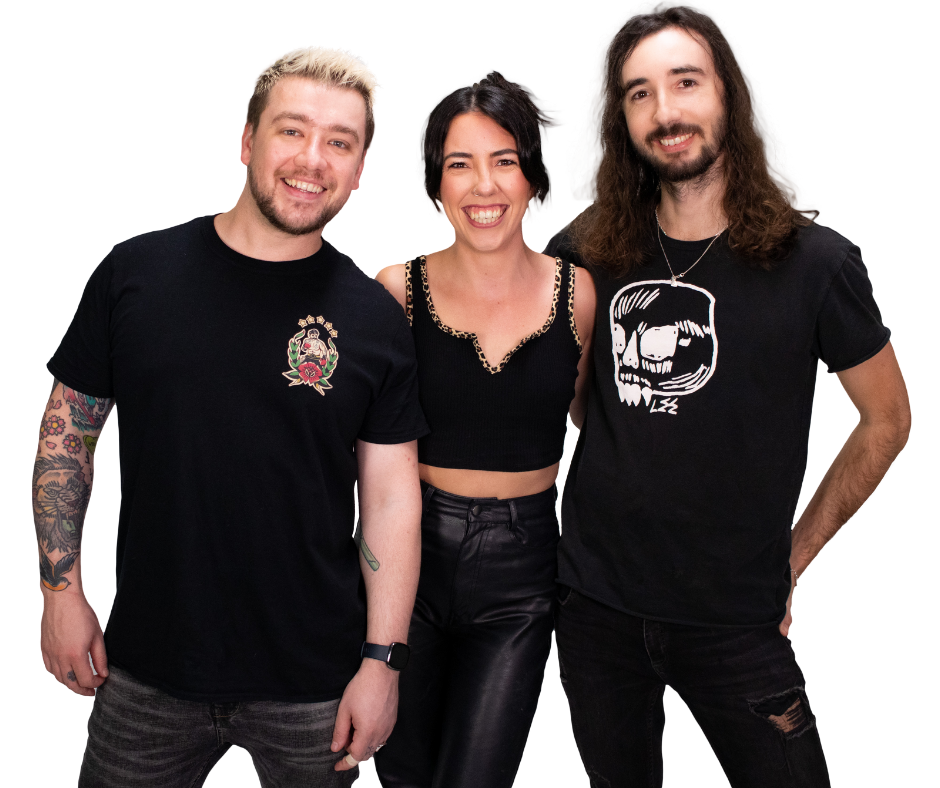 An internal promotion has led to a shake up on air for Rebel FM, the rock network in Queensland and New South Wales. The new team starts April 26th and will be anchored by James Brooks. Joining James on air are Gold Coasters, Jacob Davis and Ellen McCabe.

Network General Manager, Cheryl Jowitt says the amount of talent in our group is amazing.

“We’ve been really lucky with the people we work with. They are all a bunch of committed and talented people who love what they do. We’ve got a team that’s more like family than workmates,” she says.

“The new Rebel Brekky team has been working together behind the scenes for many years and when opportunity knocked, we decided to create the ‘dream team’.”

Jess Harris, co-host of the Rebel Breakfast Show with James (Brooksy) Brooks has been promoted within the Rebel Radio Network group and will start in May 2022 as the new breakfast show host for the Breeze Network in Queensland and New South Wales.

“Her promotion left us with the choice of promoting from within our very talented radio and digital team or advertise the position,” says Ms Jowitt.

“It’s refreshing to know that there’s more younger people, particularly the 25 to 34 year demographic that are switching on to radio. We’re seeing a greater take up of listeners wanting to hear more classic and new rock.

Jacob Davis, Rebel Digital’s Creative Content Director and Ellen McCabe, head of Webdev for Rebel Digital will join Brooksy on air from April 26th. The group have been working together on air over the past couple of months on the breakfast show and the team dynamic has been awesome.