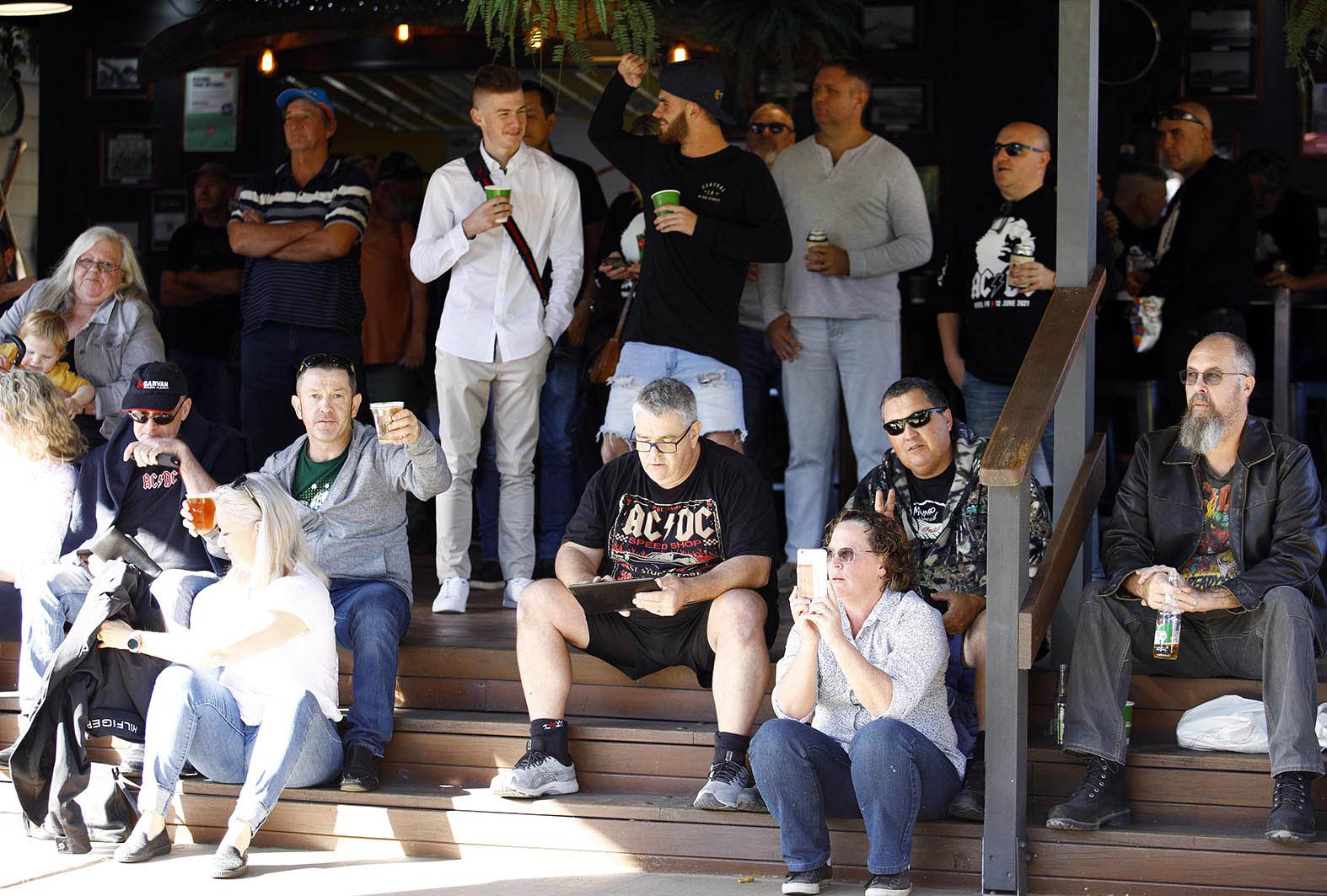 Hundreds of supporters turned up to enjoy the music to celebrate the first national AC/DC day at the Jacobs Well Tavern. Picture: Tertius Pickard

Around 500 fans turned up for the live event on Saturday 12th June, where local band Bear and the Sheriff kicked off the tunes from 12pm.

“Acca Dacca aren’t just a band, they are a feeling, even if you don’t like AC/DC, you can’t help but tap your toes to big anthems like ‘Let There be Rock’,” Davo says.

“This was a great day in the calendar for Rebel FM, but for a lot of people, it was more than that, it was the greatest day of the year.

The free event offered fans a place to enjoy lunch and live music, while celebrating with Rebel FM and the team throughout the day.

“I’ve been running hotels for over thirty years, and that was one of the best events, it was just a relaxed, enjoyable day.” 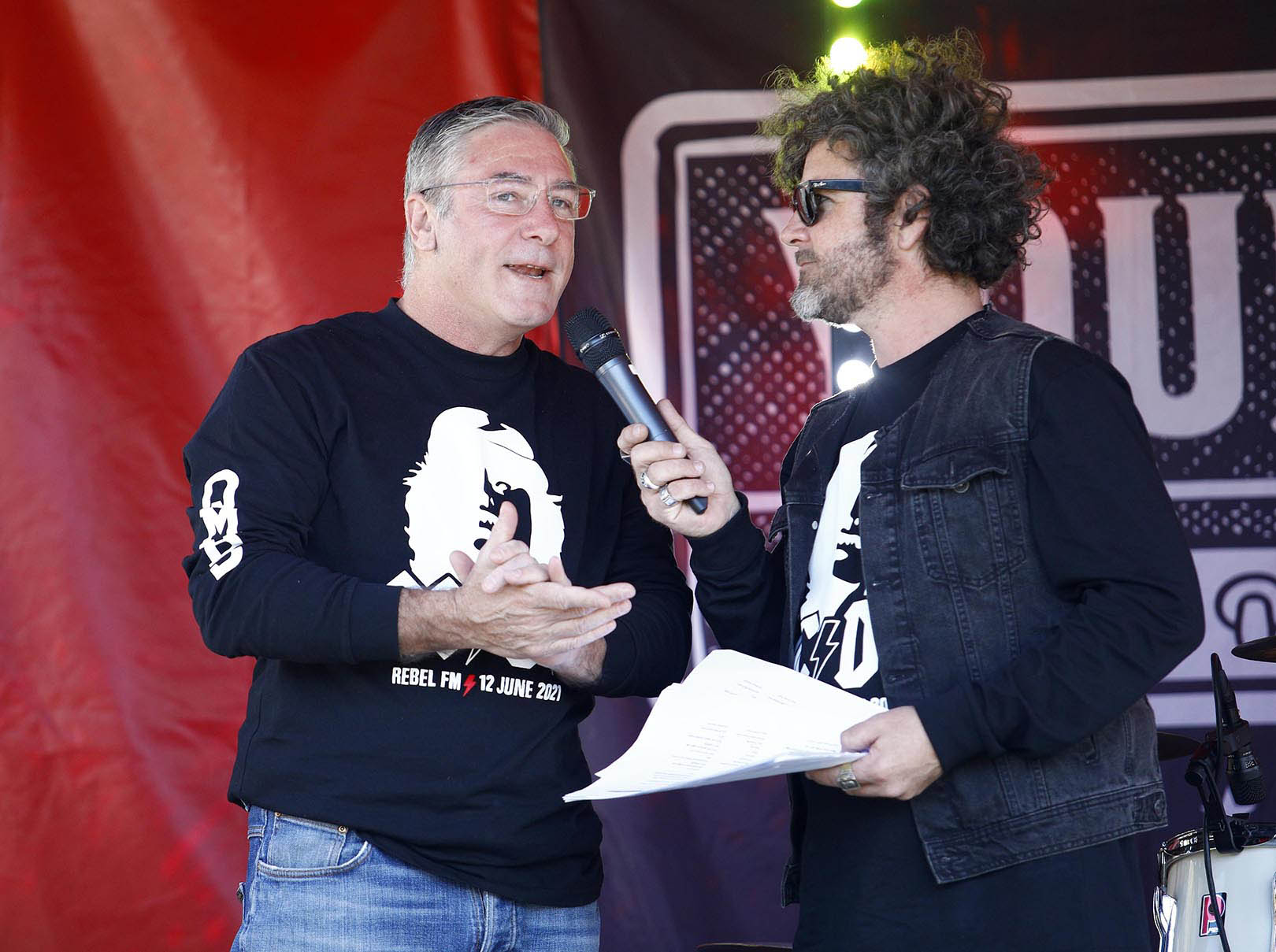