by Cheryl | How can we help, Marketing

The three-quarter life crisis: Australians over 50 choosing how they live with age

More than a half (54%) of Australians over 50 believe the mid-life crisis is a thing of the past and is increasingly being replaced with the three-quarter life crisis.

As the average life expectancy in Australia continues to increase, Australians are retiring later, starting families later– even pursuing pastimes later in life. As such, some of the reported triggers for those experiencing the three-quarter life crisis are anxiety-led.

The Australian Seniors Series: 100 Year Lifespan report reveals that a third (32%) of respondents admit to experiencing a three-quarter life crisis, and almost half (46%) have seen others go through one.

Consequently, the vast majority (82%) of seniors feel it is important to be a self-funded retiree, with one in five (21%) saying this is extremely important to them. However, 76% believe society is ill-prepared for the average life expectancy to reach 100 with a lack of aged care facilities seen to be a key contributor (75%).

About the Breeze network of radio stations

The Breeze Network of radio stations in Queensland and New South Wales is focused on the 35+ female demographic with a strong primary target of 50+ Males and females. Our radio stations broadcast across regional Australia and provincially on the Gold Coast and Logan, two of Queensland’s biggest cities.

Our music is a mix of soft adult contemporary tracks with the best music from the last five decades. The Breeze is the music you grew up listening to. The best songs from the 70’s, 80’s and 90’s, the hits that influenced a generation of listeners now 35-64 years of age.

If your business customers match our listeners you need to talk to us about your radio advertising. For more information contact our sales and marketing department at sales@rebelconnect.com.au

For on air information about the Breeze and to listen: www.thebreeze.com.au/ 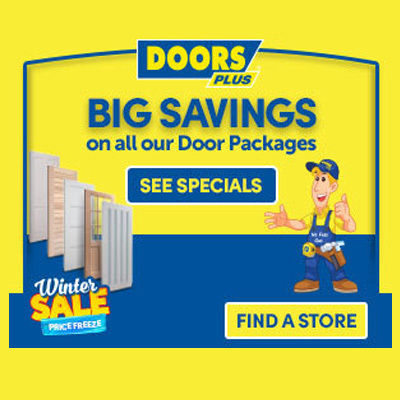 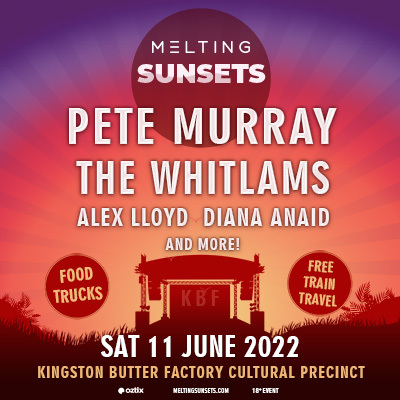 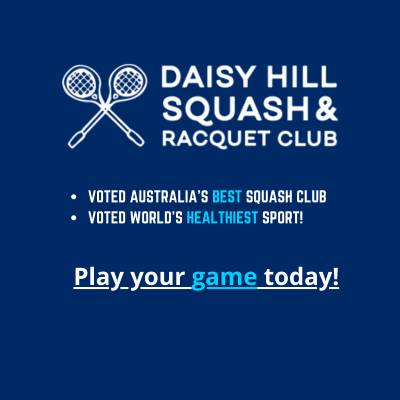 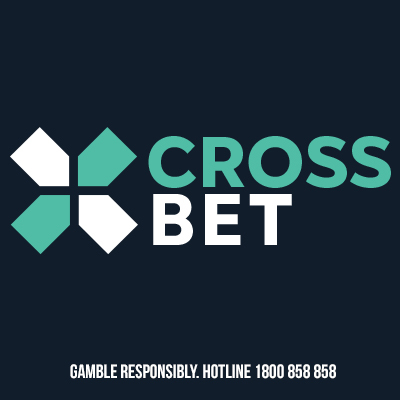 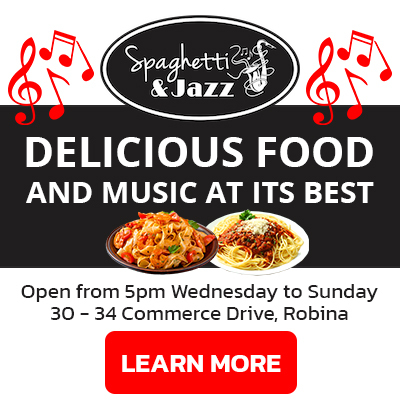 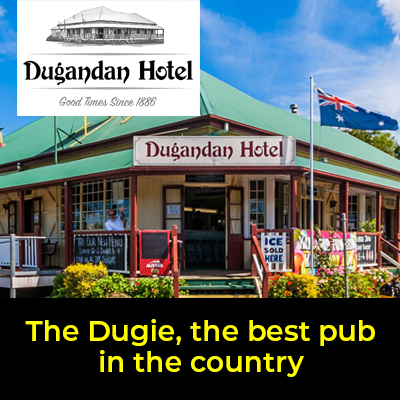 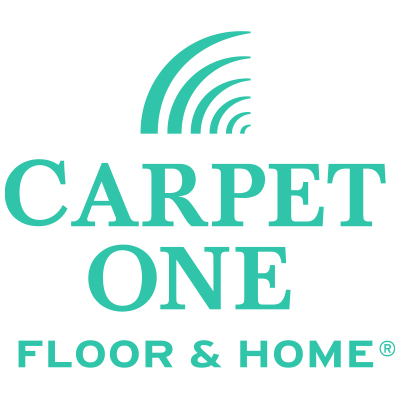 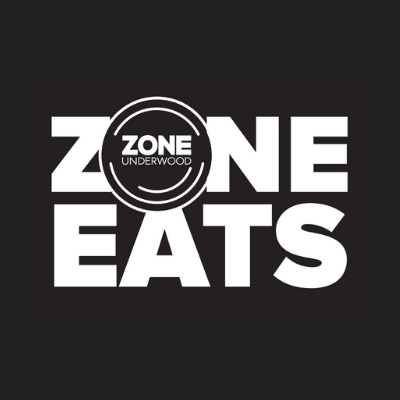 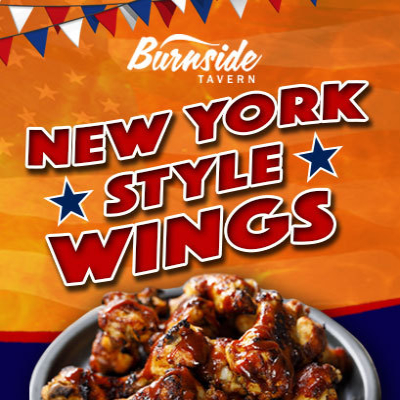 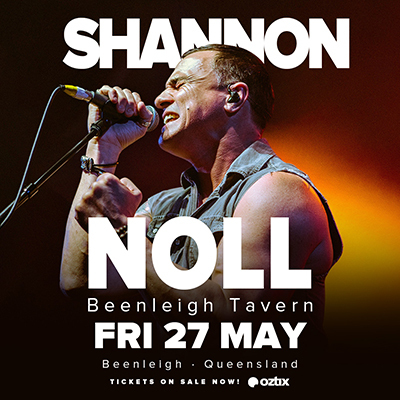