Why Should You Use Radio Advertising For Your Business?

by Chimby | Business Growth, How can we help, Marketing

Remember the 80’s when MTV predicted the death of radio? Thankfully for those of us that work in the industry that was one prediction that didn’t come true! In fact, MTV made people want to hear their favourite songs more often, so in turn, they tuned in to their local radio station to hear the latest and the greatest songs.

Now with free to air TV becoming less important in people’s lives, radio has become stronger than ever. Combine radio with digital advertising using platforms like Facebook, Instagram or Google Adwords and you’ve got a winning marketing combination for any business.

Colmar Brunton study from 2018 showed that the best return on investment came when you used radio and online advertising platforms together.

Radio continues to be one of the most adaptable technologies in the marketplace and fills an important niche for consumers.

After World War II, television dominated the market and pushed out radio out of its front and centre living room position in the home. But even then, radio responded by adapting to the mobile and portable environment.

TV tried again with the introduction of music shows like MTV, but all that did was create greater awareness for great music. Radio filled the gap by being mobile. Listeners could get their daily dose of music and information on the move, in the car and at work.

Then pundits predicted that streaming technologies were going to destroy the radio. Yes, streaming services that allow you to build your own playlists are great, but again that prediction failed for radio is one of the most adaptable technologies in the market place and as listener habits change, radio adapts around this challenge as well. Streaming also didn’t allow for our insane ‘need to know’, the need to stay up to date on a regular basis. Radio does that for us with not only a mix of music but news and information as well. Radio also offers streaming options as well as over the air programming.

According to GFK, more Australians still tune to AM/FM radio than any other platforms, Live radio gets the dominant share of 62.3% of all audio listening, This is by far the largest portion for any audio source – more than watching television or using a smartphone, TV-connected device, tablet or personal computer.

The positive relationship between radio and digital media when it comes to advertising was proven in a study by Commercial Radio Australia, which explores the effectiveness of radio advertising in influencing online activity. The marketing analytics employed in this research study found that people who heard a radio ad were 6 times more likely to search for that brand online than those who did not hear it.

In short, Radio matters. Here are the reasons why.

Radio is created and consumed locally, with local news and local advertisers, unlike satellite broadcasting, television or most forms of streaming. People build a special bond with their favourite local radio station and on-air personalities. People trust the stations and personalities they’ve bonded with over the years.

Despite the increased availability of digital media, radio captures one out of every five hours that people consume content. Radio and its people connect with communities and their listeners on a daily basis building a trustworthy and real relationship with consumers.

Related article: Tips on how to improve your local SEO listings

Advertising on the radio can generate substantial bang for your marketing buck. Business owners can achieve exponential growth when done properly within the first year or two. FM Radio is a medium that reaches the mass, but with the twin benefit of wide coverage and it’s cost-effectiveness.

Radio can be used everywhere while in the car, at home, at work, and across various platforms and devices. No surprise that people on the go use radio to tune in and learn about news and traffic. Nearly 17 million Australians 14+ (86%) listen to the radio during the week, Roy Morgan Research shows—and over seven in 10 listeners tune in at multiple time slots.

Nothing quite succeeds like radio when it comes to impacting consumer behaviour. When you think about it, this makes sense. We interact with radio differently from other media. We don’t watch, we listen. Listening, unlike watching, is never passive. It is an activity that involves our attention, our imagination and our engagement. Psychologists believe that radio is so much more effective at influencing behaviour for its kind of cognitive processing.

Getting more reach and retention generally adds up to better financial returns for your marketing dollar.

Advertising with radio also hits a target audience easily. Local brands will benefit from the fact that your station’s audience is local. There may very well be younger and sexier choices, but when it comes to a proven track record, nothing beats the radio.

Even though we increasingly spend time with digital media, traditional media ads still motivate. That’s because channels like radio have massive reach.

When it comes to brand building, radio is an ideal medium for brand building. The key to brand awareness is repetition, and because radio is so affordable, you can air your ads multiple times without breaking your budget. Radio can create stronger brand associations in a prospect’s mind that TV advertising, and build brand awareness among a wider audience.

Unlike other forms of advertising, such as a print magazine or newspaper ads or digital ads where your message can get lost in the clutter, on the radio your ad stands alone, connecting directly with the prospect in a uniquely personal way. 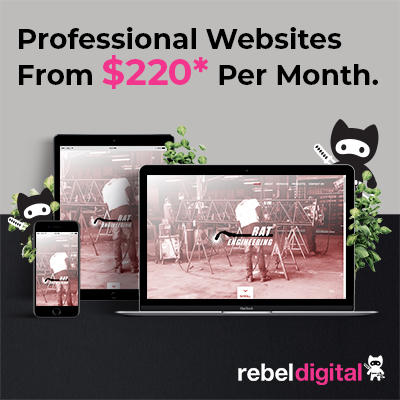 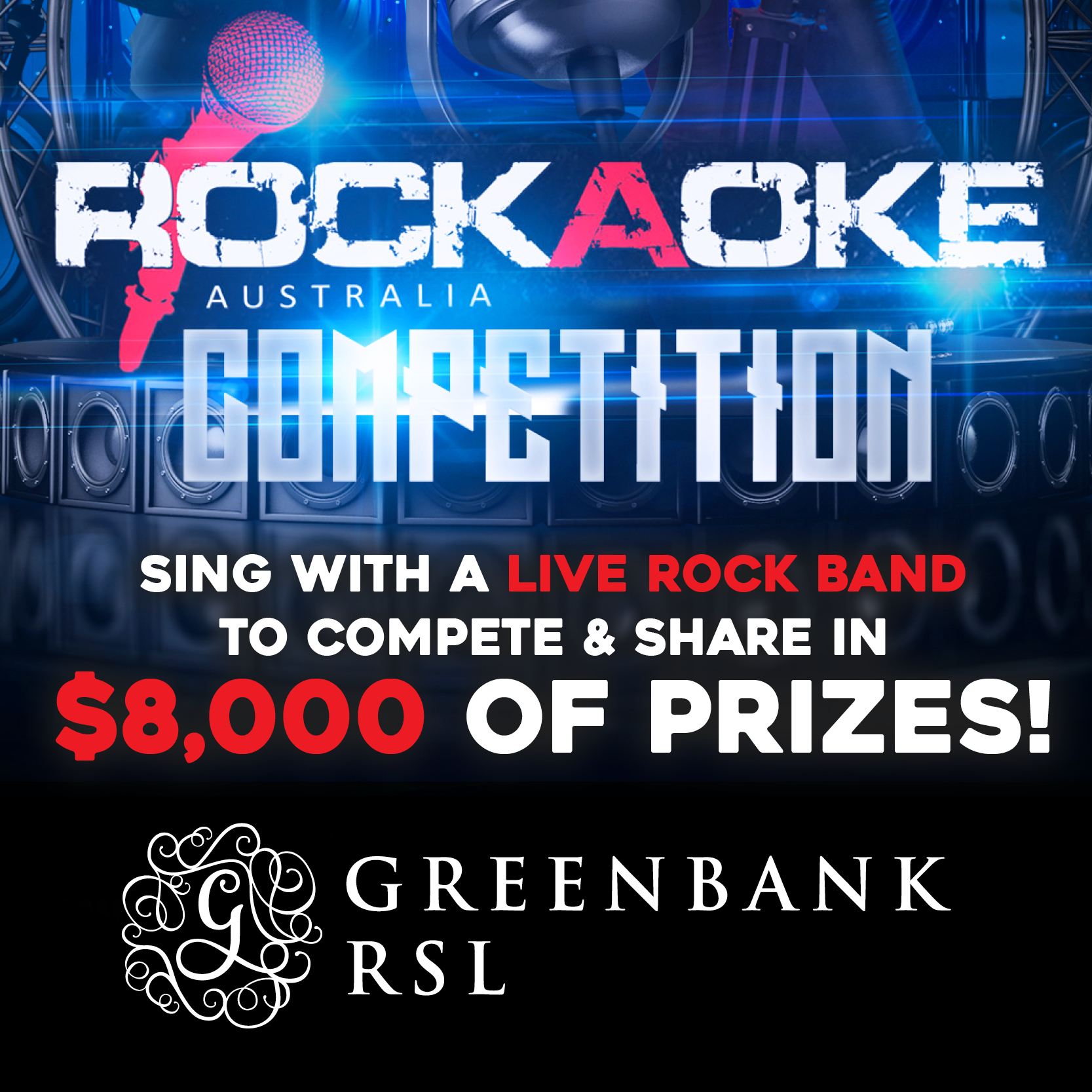