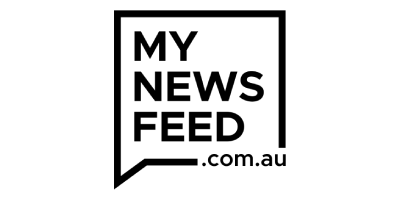 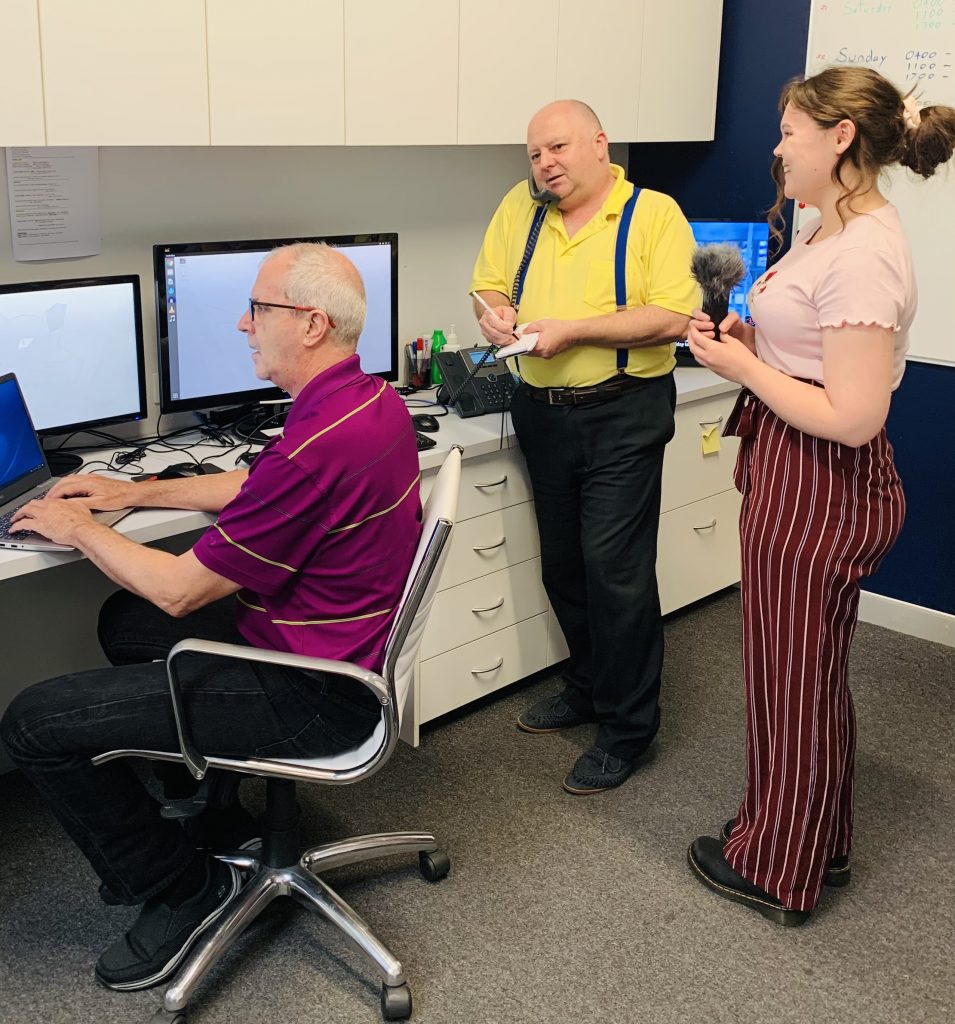 Local news outlet, My News Feed, has hit another milestone, reaching over 15,000 people during its second month of operation.

The success of the online publication comes after its first month of operation, October, had over 10,000 users visit the site.

My News Feed features local news stories for the Logan City and Scenic Rim community, which, according to the latest analytics report, is reaching a great deal of locals.

Analytics also show the My News Feed site is consistently hitting its mark in the 25 to 64 age group.
A huge increase in new users visited the local news website, with an upturn in returning readers wanting more of the latest in local news stories.

Editor of My News Feed, Scott Mayman, says the news team aims to provide quality ‘fresh’ local news stories.
“We’ve got a great team of reporters who provide the content that people want to read about, without paying a subscription fee,” Mr Mayman says. “If you look at the figures, it’s obvious that readers are looking at us to fill the gap left by the closure of other outlets.

“To have 15,000 readers in the first two months is an unexpected but very pleasant milestone for everyone involved.”

Despite being a smaller news outlet, The My News Feed team was first in breaking stories such as the recent ‘Logan Central house fire rescue’ covered by Logan City-based journalist Madeline Grace, and ‘state government’s borrowing of billions of dollars for Logan City infrastructure and job creation’ by breakfast newsreader Brian Lowe.