Brisbane might get the funky nickname, but everybody knows Australias true glitter strip is the Gold Coast. Its Queenslands tourist hotspot for a reason: because it always promises fun, excitement and a good dosage of adventure. From the golden beaches to the thrilling rollercoasters, its nearly impossible not to have a great time on the Gold Coast!

For a city that hosts ten-million tourists each year, the Gold Coast is still home to nearly friendly 600,000 locals. Its perhaps not surprising that the Gold Coasts primary industry is tourism, but the area is now starting to diversify with steadily growing industries like marine biology, information technology and film production (recent films produced in the area including the massively popular Thor: Ragnarok and Pirates of the Caribbean: Dead Men Tell No Tales).

The Gold Coast also promotes a number of major annual events including the Gold Coast 600, Schoolies and multiple music festivals, but the biggest is still yet to come…

The Gold Coast is a city that continues build year after year, and it͛s never been a more exciting place to visit than now. As the Gold Coast proudly looks out towards the future, you won͛t want to miss being part of it. 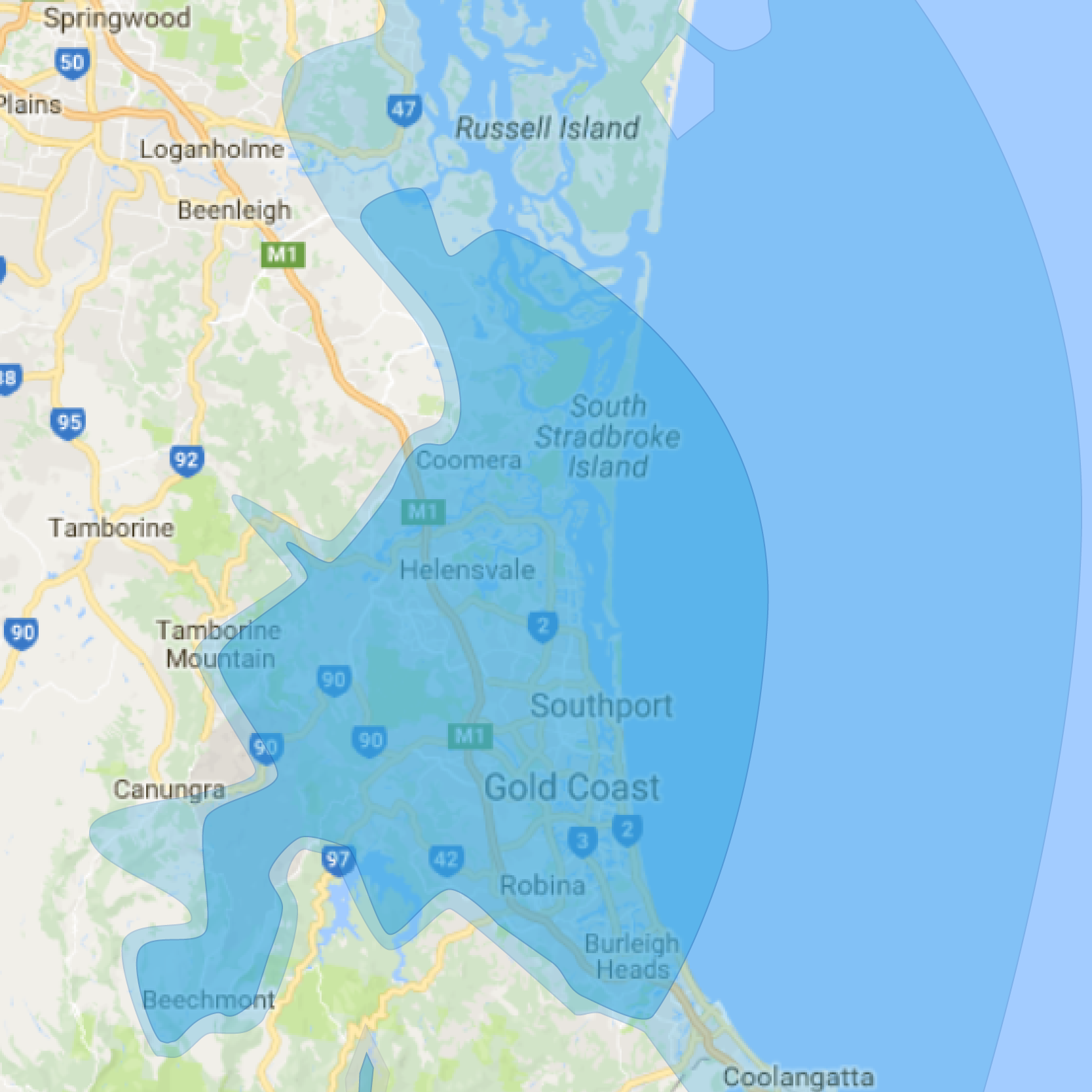 The biggest employer on the Gold Coast is the Health care industry, followed by Retail, Accommodation and food and Construction.


Love the idea of reaching commuters? Radio does it every day with over 172 000 people getting to work each week as a passenger or driver in a car. 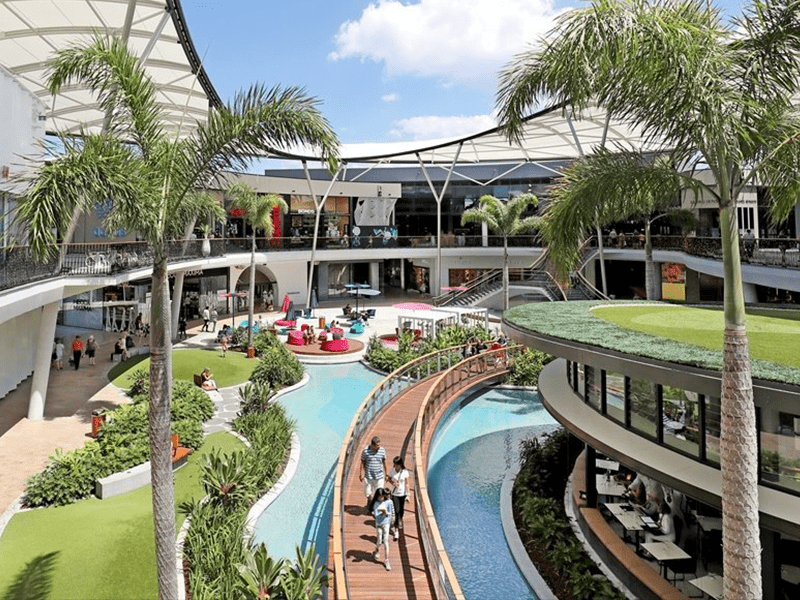 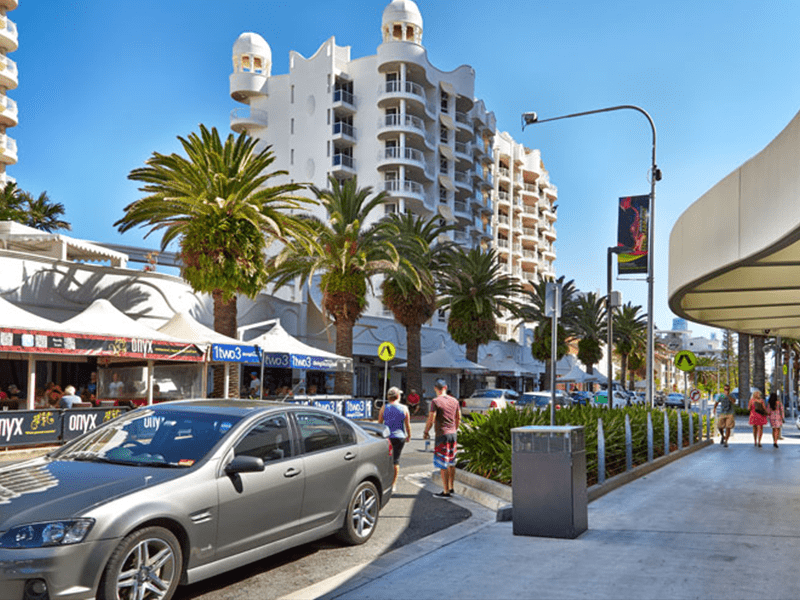 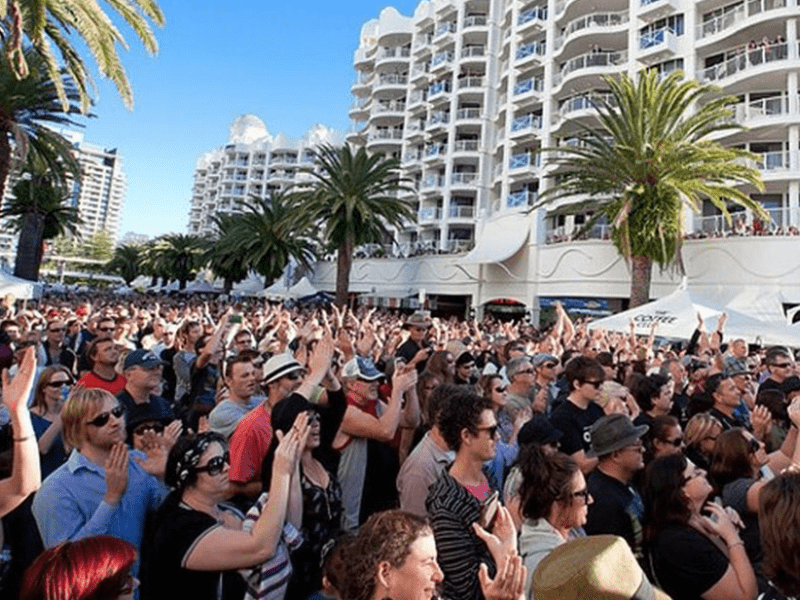 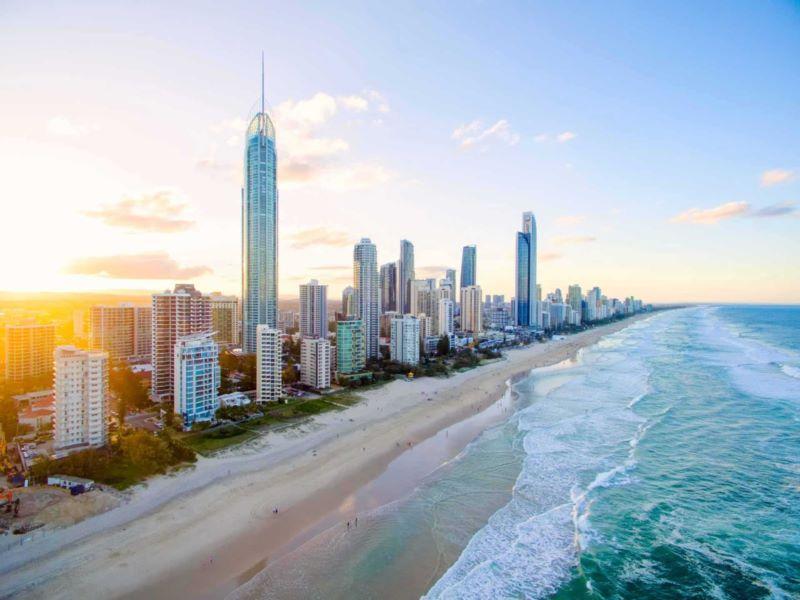