The Breeze teams up with local charity for White Ribbon Day 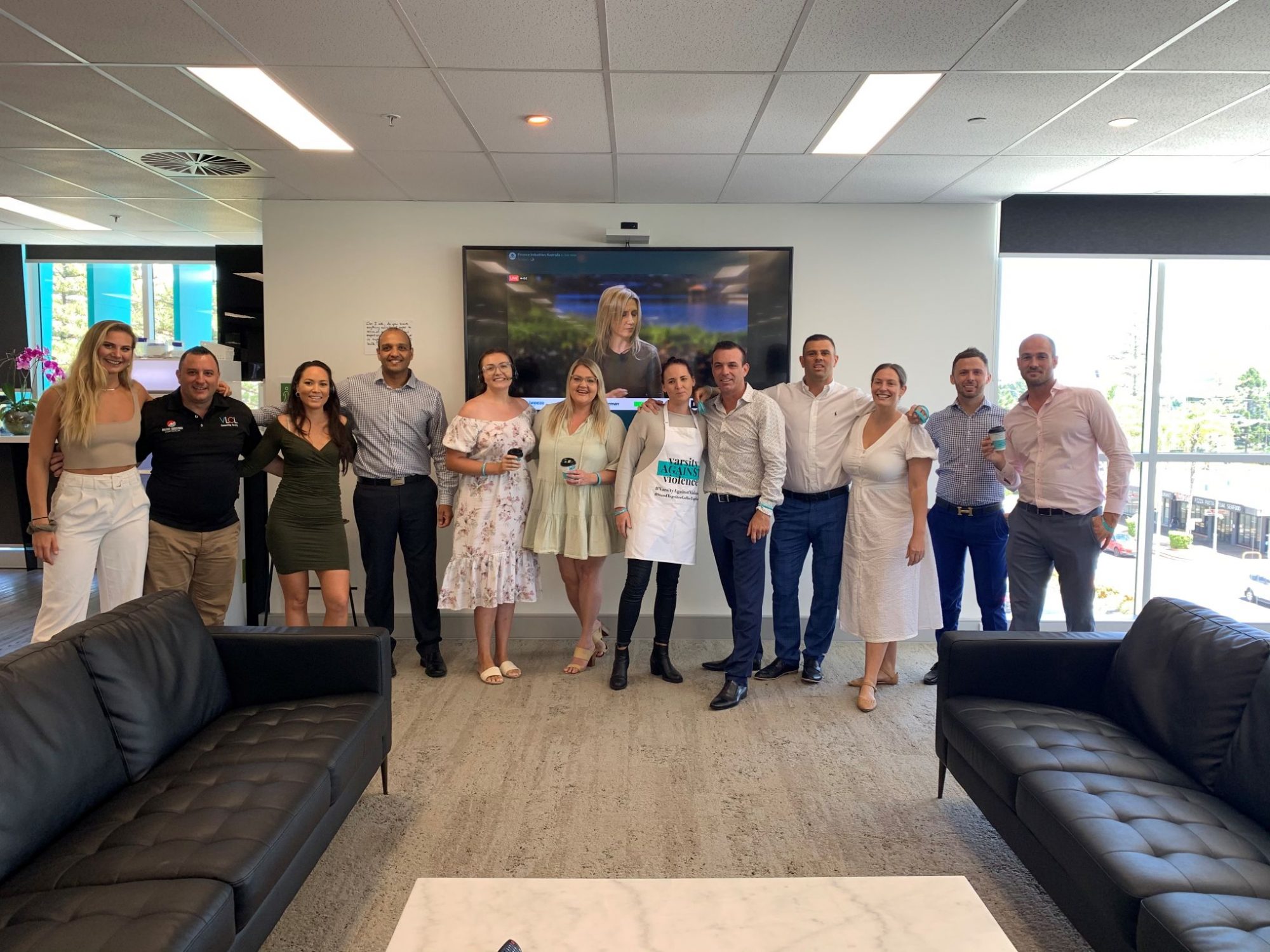 Local radio station, The Breeze, this month teamed up with White Ribbon Robina Group to raise awareness and donations for White Ribbon Day, a movement working to eliminate gendered violence.

In support of White Ribbon Day and the launch of Varsity Against Violence on November 20th, local businesses in Varsity Lakes and across the Gold Coast raised donations through a virtual lunch with colleagues. 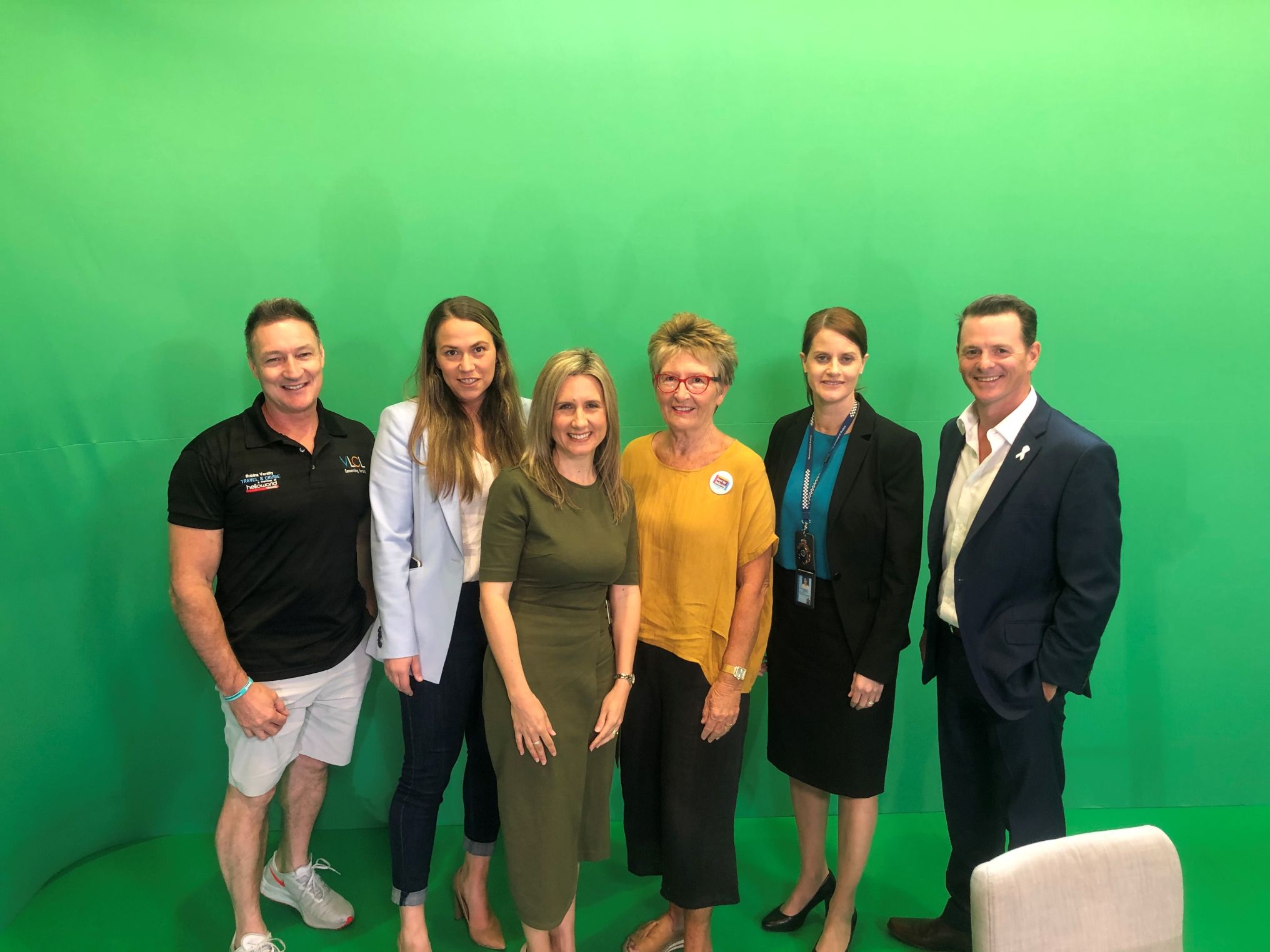 Virtual lunch host Rob Doorey, who is a White Ribbon representative and breakfast radio presenter from The Breeze, says the response to the virtual event was exceptional.
“The event was hugely successful considering we had to move it from a lunch to a virtual event,” Mr Doorey said.

“We had businesses get together while we were live, and they were in their offices having a coffee and having a conversation. It was fantastic.”

Mr Doorey says the virtual event had 35 hosting businesses and 14 sponsors supporting the cause.

“The hope is that next year we can go back to having it in-person,” he said. “But in saying that, this event was fantastic.”

The virtual event raised over $18,000, which will be donated to two local charities, The Sanctuary Women, Children and Pets Refuge, and The Gold Coast Centre Against Sexual Violence. 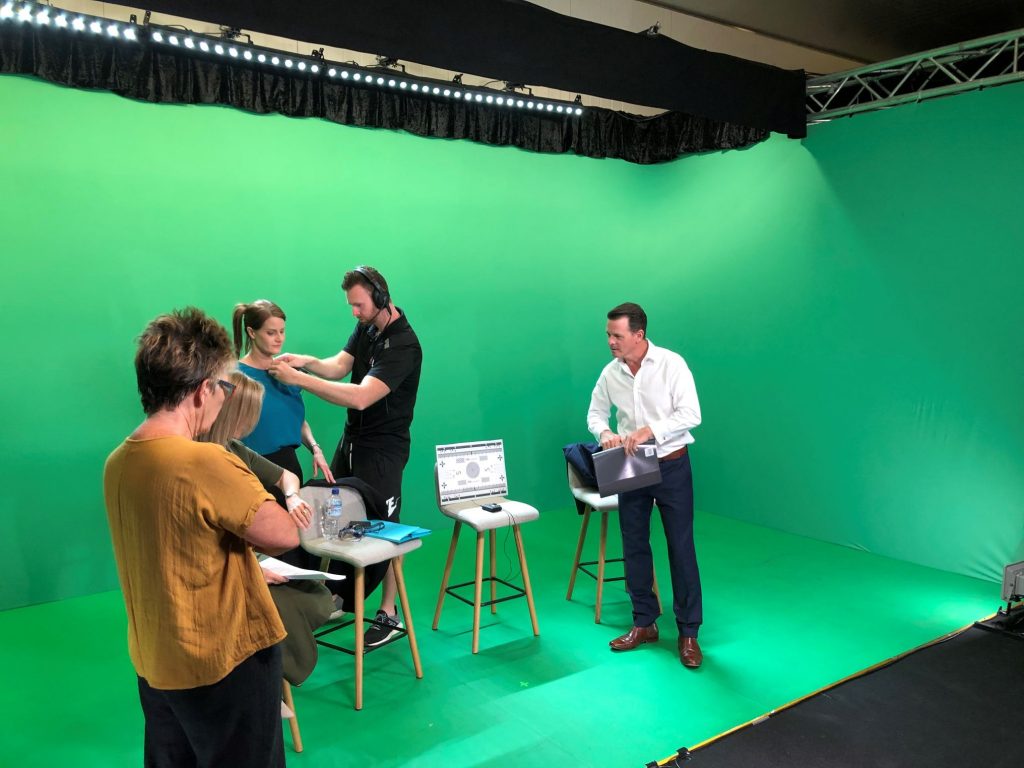 Host and panelists preparing to host the virtual lunch

For more information contact The Breeze Promotions Manager, Ashley Palmero at promotions@thebreeze.com.au or call 07 566 56600. The Breeze Network of Radio stations across Queensland and New South Wales is part of the Rebel Radio Network PL and is based at Helensvale on the Gold Coast, Australia.